Boris Johnson is facing a backlash after saying European leaders could “go whistle” if they take a hard line on Brexit.

Jeremy Corbyn was swift to slam the Foreign Secretary as “arrogant” after Mr Johnson’s suggestion that “extortionate” demands over Brexit could simply be ignored.

Speaking outside the House of Commons, Mr Corbyn said: “I think it is ridiculous for the Foreign Secretary to approach important and serious negotiations with that silly, arrogant language that he so often employs.

“If you start on the basis of those silly remarks, what kind of response does he expect to get?” 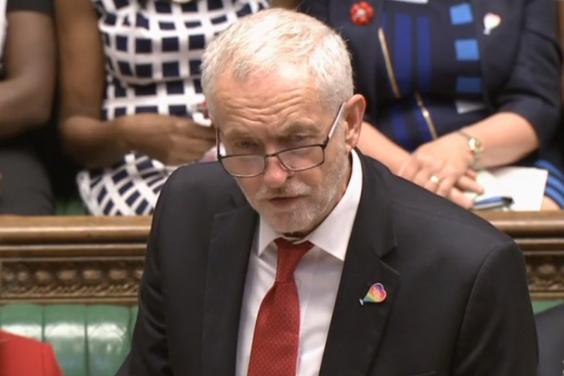 Mr Johnson’s comments were made as he responded in the Commons to questions over the proposed “divorce bill” which the UK is expected to receive next week as Brexit negotiations resume in Brussels.

European Commission president Jean-Claude Juncker has suggested that the bill, which covers outstanding liabilities for programmes which the UK signed up to as an EU member, as well as ongoing costs including staff pensions, could be around £50 billion, while unconfirmed reports have claimed it could reach almost twice that figure.

Addressing Mr Johnson at foreign affairs questions in the Commons, Tory eurosceptic Philip Hollobone said the UK had made a net contribution of £209 billion to the EU since joining in 1973, adding: “Will you make it clear to the EU that if they want a penny piece more then they can go whistle?”

Mr Johnson replied: “I’m sure that your words will have broken like a thunderclap over Brussels and they will pay attention to what you have said.

“He makes a very valid point and I think that the sums that I have seen that they propose to demand from this country seem to me to be extortionate and I think ‘to go whistle’ is an entirely appropriate expression.”

Mr Johnson’s comments came after Number 10 sources played down suggestions that Theresa May plans to walk out of Brexit talks in September to show defiance over EU demands for a divorce bill worth tens of billions of pounds.

The Foreign Secretary said the public wanted the Government to “get on and deliver a great Brexit” and insisted that “there is no plan for no deal because we are going to get a great deal”.

His comments were also dismissed as absurd by Labour MP Chris Bryant, a leading member of the Open Britain campaign for continuing close links with the EU.

“These kind of glib assurances are straight out of the Trump playbook,” said Mr Brake. 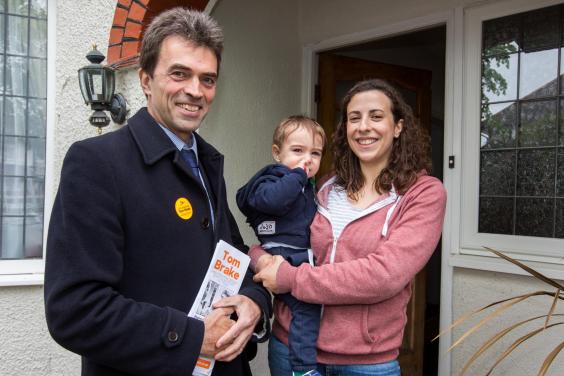 “It is simply not good enough when people’s jobs, living standards and rights are all on the line.

“People should be able to judge Boris Johnson on his actions not his words, with the chance to reject a disastrous Brexit deal and stay in the EU.”

However, Mr Johnson’s remarks were welcomed by Ukip Brexit spokesman Gerard Batten, who said the UK did not owe the EU “a penny”.

The UK’s negotiating team under Brexit Secretary David Davis is due to begin the first full round of negotiations with the EU’s chief Brexit negotiator Michel Barnier on Monday.