Jeremy Vine gave an awkward answer when he was grilled on air by a caller following the publication of his BBC pay packet.

He told former coal miner Harry Jones, who called in to Vine’s show, that it’s not “the moment for me” to say if he thinks he is overpaid.

Mr Jones, from Glamorgan, told Vine: “I enjoy your programme and I enjoy you personally but I’d like to ask you a direct question, are you embarrassed to pick up your pay cheque?” 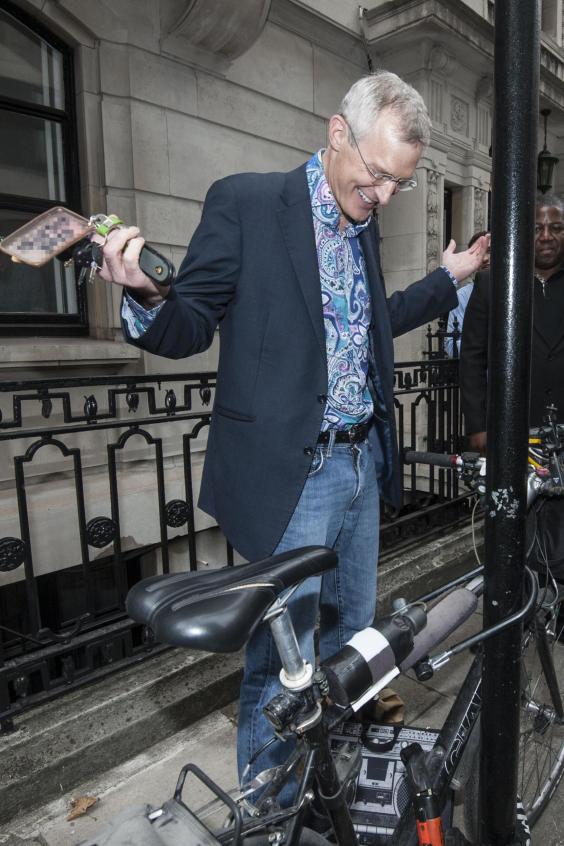 Radio 2 presenter Jeremy Vine who has been slammed as “grossly overpaid” by a listener following the publication of his BBC pay packet, leaves BBC Wogan House in central London following his radio show. (PA)

Vine said: “I just feel very lucky every day, is the answer to that,” before Mr Jones asked: “Do you think you’re overpaid?”

The broadcaster replied: “I don’t really want to answer that because I don’t think it’s the moment for me.”

Mr Jones said he had friends who worked hard all their lives and had nothing to show for it, adding: “How can you justify the amount of money you are earning?”

He called for all those included in the list to have their pay docked, adding: “All of you grossly, grossly overpaid.”

Earlier Vine himself had demanded to be told why he is being paid so much as he interviewed the director of radio at the BBC, James Purnell. 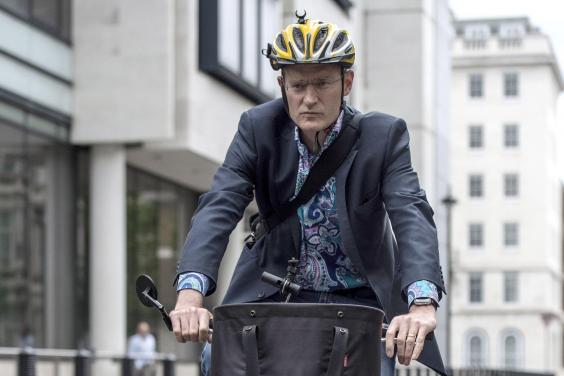 BBC pay: The presenter and journalist said it wasn’t ‘the moment’ to answer whether he thought he was overpaid (PA)

“Let’s take the last few weeks you’ve been talking about funeral care and how people are being ripped off for that.

He added the salary included Vine’s work on quiz show Eggheads as well as a “wide range of programmes” and said the BBC “is not the civil service.”

“That is the reality, we’re not operating in the same market as people who go and work for the civil service.”

BBC Breakfast presenter Dan Walker reacted to criticism over his salary being more than co-presenters Louise Minchin and Naga Munchetty.

He wrote on Twitter they get “exactly the same” pay for presenting the morning news show, but he earns more because of his additional work on Football Focus.

BBC presenter Andrew Marr defended his £400,000-a-year salary and claimed he has turned down higher offers from the broadcaster’s rivals.

The former political editor said his pay had been steadily decreasing and had dropped £139,000 in the past two years.

A number of other BBC talent celebrated their lack of inclusion by sharing posts on Twitter with the hashtag £NotOnTheList.