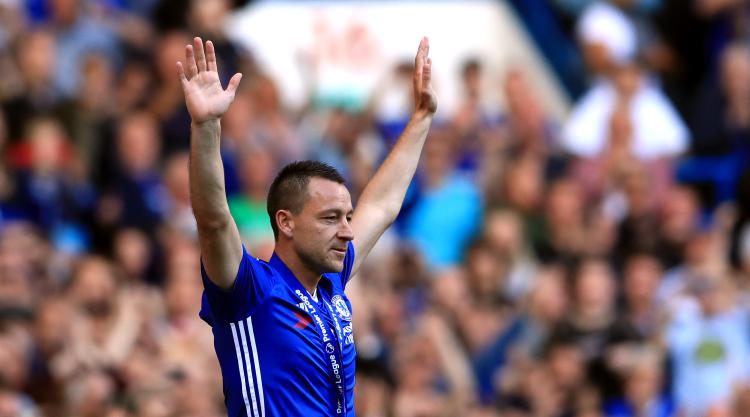 John Terry has ended his 22-year stint at Chelsea and joined Aston Villa on a one-year contract.

6 – Number of appearances on loan at Nottingham Forest in 2000

41 – Number of Premier League goals he has scored for Chelsea

580 – Games as captain of the Blues, a club record