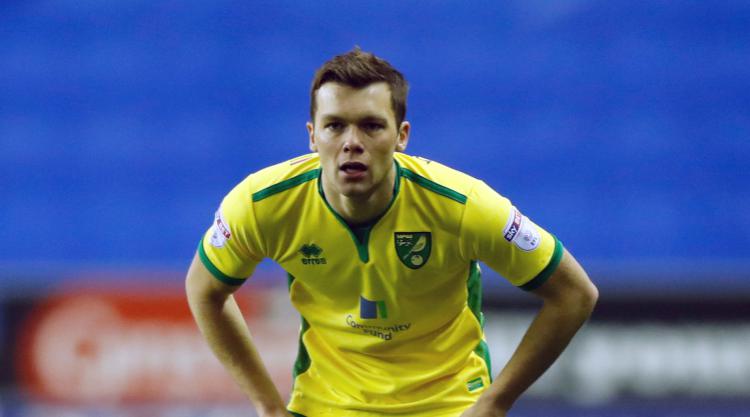 The midfielder, who has turned down a new contract at Carrow Road, is set to become Boro boss Garry Monk’s first major signing at the Riverside as he bids to get the Teesside club back in the Premier League at the first time of asking.

Leeds-born Howson is keen to move closer to home in Yorkshire, having left Elland Road to join the Canaries in 2012.

Former club Leeds had been interested in re-signing the 29-year-old but, barring any late hitches, Middlesbrough appear poised to reach agreement for a player Norwich value close to £5million.

The Canaries were reluctant to let Howson go but need to sell to raise funds for new signings following last season’s failure to earn an immediate return to the top flight.

Howson has made 188 appearances for the Norfolk club and was named their player of the year in 2016.

Norwich are also close to selling Graham Dorrans to Rangers for £1.5million as they revamp their squad.

Boss Daniel Farke, who was appointed in May, has so far signed midfielder Mario Vrancic, winger Marley Watkins and defender Christoph Zimmermann.

Yanic Wildschut, who only joined from Wigan in January, Michael McGovern and Matt Jarvis are surplus to requirements at Carrow Road.