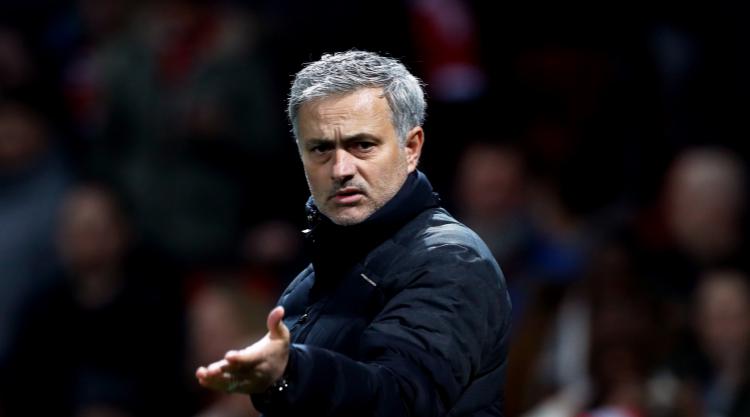 Jose Mourinho intends to bring stability to Manchester United and wants to remain in charge for the next 15 years.

The 54-year-old is in his second year at the helm at Old Trafford and aims to follow up last season’s EFL Cup and Europa League victories with success in the Premier League and Champions League.

Mourinho is not known for his longevity at clubs, but has a long-term manifesto with United that goes beyond results on the pitch.

“I have to admit that it is very difficult because of the pressure around our jobs, everybody putting pressure on managers and things that people say – that we have to win – but in reality only one can win and every year it is getting more difficult.

“But what I try to do in the club is show that my work goes further than the football results, that it goes to areas that people don’t think of as a manager’s job.

“In my vision, my job is much more than what I do on the pitch and the results that my team gets at the weekend.

“This club, for so many years, was Sir Alex (Ferguson).

“People got used to it; people understood the great consequences of that stability. After David [Moyes] and Mr. [Louis] Van Gaal, I come to my second year and hopefully I can stay and give that stability that the club wants.

“I will try, but again, I will have to try to deserve that, but that’s what I try every day that I work.”

Mourinho knows better than most that bringing silverware does not make him fireproof as he found out when he was sacked just months after delivering the Premier League to Chelsea.

“You have huge success in one year, the next year you don’t have success and you are out,” he added.

“It happened to me at Chelsea, it happened to [Claudio] Ranieri at Leicester, it will happen to many others. Nowadays, people look much more on the short term.”