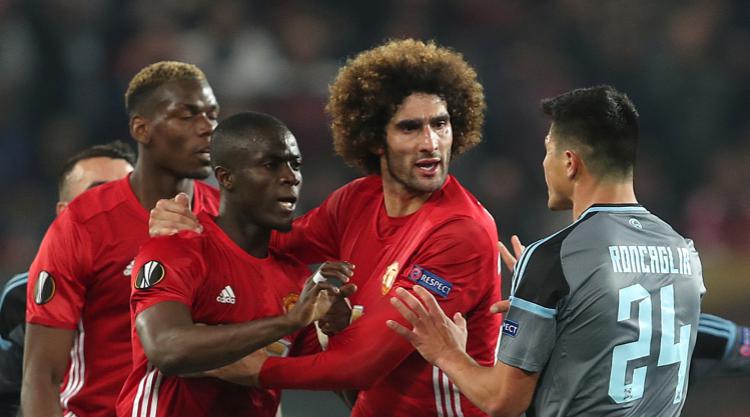 The 23-year-old missed May’s Europa League triumph against Ajax after being sent off in the semi-final second leg against Celta Vigo.

Bailly put a hand into John Guidetti’s face, with Celta defender Facundo Roncaglia also dismissed for raising his hand to the United centre-back in retaliation.

UEFA’s control, ethics and disciplinary board announced on Monday that the Ivorian would now serve an additional two-game suspension, ruling him out of next month’s Super Cup meeting with Real Madrid and their first Champions League group match.

“My view is that normally with UEFA what you get is what you get, and you accept with a happy face or with a bad face – but you always have to accept,” United boss Mourinho said.

“It was a red card in a semi-final. I think the punishment of not to play the final is enough.

“But now he’s an important player for us that is not able to play the Super Cup and also the first match of the Champions League group phase.

“But not to play the Europa League final and the European Super Cup I think is very, very harsh punishment.”