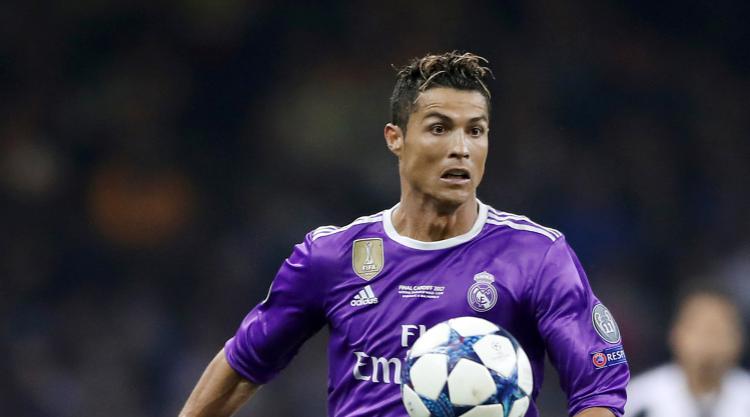 Cristiano Ronaldo will not be returning to Manchester United this summer, with manager Jose Mourinho admitting a move for the Portuguese has always been “mission impossible”.

Last month the 32-year-old Real Madrid striker became disgruntled as he felt singled out for disproportionate treatment by Spanish prosecutors, who accused him of evading tax of 14.7million euros (Â£12.8m).

Those allegations were denied in a statement by Ronaldo’s management company Gestifute and the attacker was believed to have told those close to him he wanted to quit both the club and Spain.

That stance seems to have softened and talk of a summer return to United – the club where he made his name – has dissipated.

United boss Mourinho worked with his compatriot in Madrid and says an Old Trafford reunion was never on the cards.

“We have never thought about it because he is too much of an important player for his club, of great economic power,” he said.

“We have not been able to find for whatever reason anything that could have made us think that Ronaldo could leave.

“I am not a defender of my club once I waste time on players who are mission impossible.”

Mourinho gave a list of summer targets to executive vice-chairman Ed Woodward with the hope of making four top-quality additions.

United have so far brought in Victor Lindelof and Romelu Lukaku, with the latter’s arrival said to have ended their interest in Real Madrid striker Alvaro Morata.

“He belongs to Madrid,” said former Real boss Mourinho. “Madrid have decided and we have not come to an agreement. It is simple. It is a shame.

“He is a player who made it to the first team with me. We have a special liking for him, he is someone special. I enjoyed watching his evolution at Juventus and Madrid.

Instead Morata is training just metres away from the team he could have joined given Madrid and United are sharing facilities at UCLA.

Mourinho’s men put their five days of hard work there into practice on Saturday evening, kicking off their pre-season tour with a comfortable 5-2 win against the Los Angeles Galaxy.

Marcus Rashford’s brace was complemented by a Marouane Fellaini strike in a one-sided first half, before Henrikh Mkhitaryan and Anthony Martial scored for a completely changed second-half team.

Giovani dos Santos pulled back two late goals for the Galaxy on a night on which Mourinho interestingly decided to deploy a three-man defence.

“It was good,” Mourinho said after the StubHub Center friendly, where Lindelof and Lukaku made their first appearances.

“It is far from being our system but we were working over the last two days to try to improve, in case we decide during the season to play more matches with three at the back. So positionally it was good.

“We had the ball, we moved the ball well, we reached some good attacking positions and in the end the result is not the most important thing.”