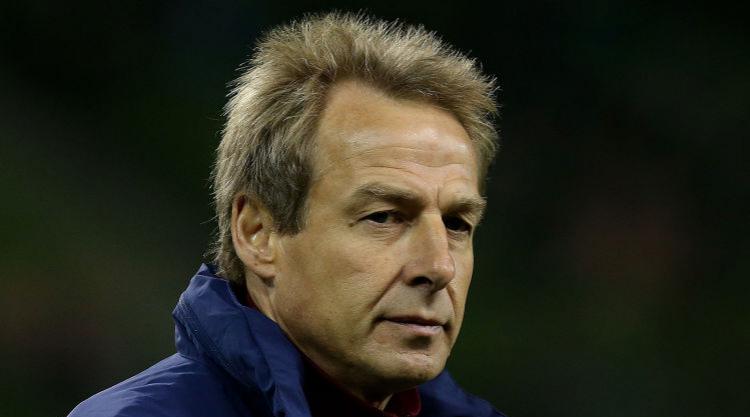 World Cup winner Jurgen Klinsmann has distanced himself from speculation that he could return to management at Sunderland.

The 52-year-old German, who has been out of football since being sacked by the United States in November, had been linked with the vacancy at the Stadium of Light.

However, after attending a concert in Los Angeles, he dismissed the claims.

In a post on his Facebook account, Klinsmann wrote: “Had a blast last night at STYX concert at the beautiful Greek Theatre in L.A. What a fantastic venue!

“On another front: no truth on rumours coaching Sunderland FC in the near future.”

The Black Cats have been without a manger since David Moyes parted company with the club five weeks ago, and the search for a replacement as been hampered by ongoing talks over a potential takeover.

A German consortium is among those to have held discussions with owner Ellis Short and reports had suggested Klinsmann was a candidate to replace Moyes should the Germans gain control of the club.

Aberdeen boss Derek McInnes has already rejected the opportunity to take up the reins amid uncertainty over the ownership situation with the players due back for pre-season training on Thursday.

Coach Robbie Stockdale is expected to preside over initial preparations for the next Sky Bet Championship campaign with Preston’s Simon Grayson the new bookmakers’ favourite for the job.