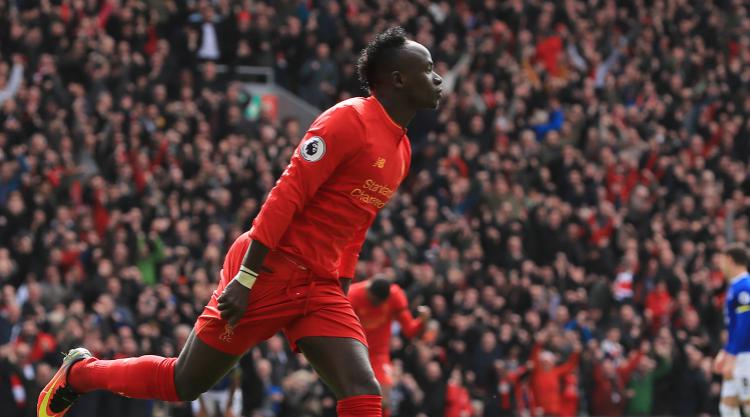 Liverpool manager Jurgen Klopp finally has his full squad to work with after forwards Sadio Mane and Danny Ings joined team training together with returning midfielder Emre Can.

Mane and Ings have been working separately from the main group as they finalised their recovery from knee injuries which ended their seasons in April and October respectively, while Can came back for pre-season testing at the weekend after extended lead following his involvement in Germany’s Confederations Cup victory in Russia.

New signing Andrew Robertson will also train with his new team-mates for the first time as his £8million move from Hull was competed while the majority were in Hong Kong for the Premier League Asia Trophy.

Liverpool fly out to Germany on Wednesday for a training camp and three friendlies against Hertha Berlin, Bayern Munich and either Atletico Madrid or Napoli and Robertson is likely to get his first outing on Friday in Berlin as first-choice left-back James Milner returned from the Far East with a minor thigh problem.

“Early assessments show that Milner’s problem is not serious but he will complete a specific training programme this week in order to manage his availability to Jurgen Klopp before rejoining his team-mates in their full pre-season schedule,” read a Liverpool statement.

Captain Jordan Henderson admits he has had to learn how to deal with injury frustration after a foot problem saw him miss the final three months of the campaign.

He has played in all four friendlies to date and is looking forward to the new season.

“I can’t remember the last time I had a full pre-season so hopefully this one I can stay injury-free, complete pre-season and be feeling good,” he told liverpoolfc.com.

“Hopefully that will stand us in good stead going into the new season.

“As a player, you want to be back as quickly as possible and you might go through a bit of pain and a bit of discomfort just to get back out there, but sometimes that isn’t ideal and it could make it worse.

“That’s another thing I’ve learned probably over the last few months: sometimes you’ve got to listen to your body and not push yourself too much if there’s some pain.”