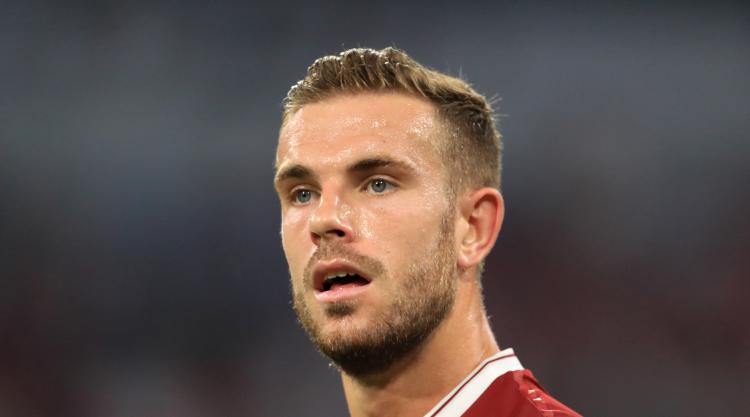 Liverpool manager Jurgen Klopp insists the defensive problems which returned to plague his side in the 2-2 Champions League draw at home Sevilla cannot be solved in the transfer market.

The Reds were heavily linked with Southampton’s £65million-rated centre-back Virgil van Dijk in the summer but had to publicly withdraw their interest after a tapping-up row.

With Saints refusing to sell at any price it was an area of the team which was not strengthened and defensive lapses – not the first this season – cost them as Sevilla scored from their only two shots on target.

“I know you are always looking for this thing – the defence was always something being talked about: ‘We didn’t sign this or that’,” he said.

“If these problems could be solved by one player you can imagine we would have put all our money into it and say: ‘Let’s do this’.

“It is about being dominant and losing a bit of a grip on the game in all the defensive moments.

“There is space for improvement. We need to learn to be dominant and not give easy goals.

“It is not a general defending problem but we have to improve 100 per cent.”

Dejan Lovren’s slip allowed Wissam Ben Yedder to score just five minutes into Liverpool’s return to the Champions League but goals from Roberto Firmino, who also missed a penalty, and Mohamed Salah appeared to have put them in control.

However, with 18 minutes to go the defence switched off and Joaquin Correa equalised and, to compound Liverpool’s frustration, Joe Gomez was sent off in added time for a second bookable offence.

“It is disappointment, frustration, but that is completely normal,” added Klopp.

“We are responsible for the very good parts in the game and also the not-so-good parts so you have to feel disappointed after a game like this.”

The Reds boss also played down the row with Sevilla’s coaching staff after their manager Eduardo Berizzo was sent to the stands for trying to time-waste.

“They think I had something to do with the red card of my colleague. I don’t think I had a percentage of influence on this decision,” he said.

“I was not happy with him throwing the ball away. I was not exceptionally emotional in this situation: he threw the ball away but I didn’t send him to the stand.

“The manager of Sevilla asked me to come into the dressing room as he wanted to explain to me the situation of his red card. There were a lot of smiles on their faces.”

Berizzo admitted his sending-off was all his own fault.

“When we were winning and Liverpool were on the counter I did something that wasn’t right, I threw ball to stop the advantage of a counter-attack. I realised that was a mistake,” he said.

“However in the second half, when we were losing and chasing the game, I still decided to throw the ball away.

“Klopp understood but the referee didn’t understand, he was the only one.”