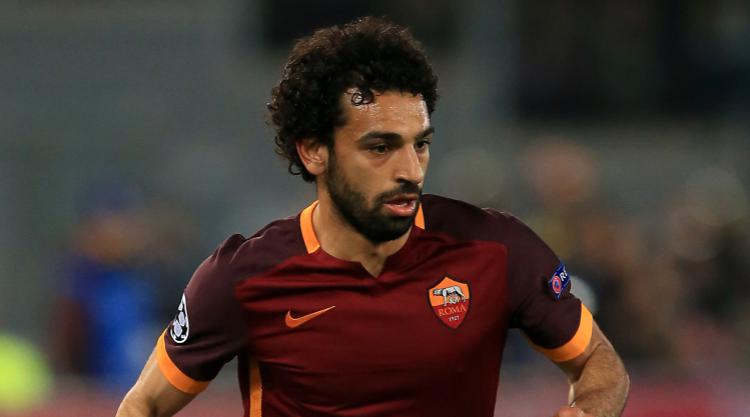 Last season, when shorn of the services of Sadio Mane and Daniel Sturridge because of injury, the Reds looked one-paced and easy to defend against.

However, with his first major foray into the summer market, Klopp has sought to address that by bringing in the pacy Egypt international from Roma.

“Even if people didn’t know too much about him, they (must have) watched a few videos and they are impressive. He is a fantastic player, with speed,” Klopp told liverpoolfc.com.

“We said after last season there are a few things we would try to involve in an already really good squad. One of the things is speed, being kind of a finisher, preparing chances, making goals and all that stuff. He brings all this in.

“He is a naturally fit boy – he can run as quick and as long as he wants. I’m really looking forward to (working with him).”

Salah is not expected to join up with his new team-mates until next week but teenager Ben Woodburn, who last season became the youngest goalscorer in the club’s history, is set to feature this weekend.

The 17-year-old sustained a calf injury training with the Wales senior squad last month, but after returning early to work with the club’s rehabilitation coaches, he will now join in full sessions.

“He is now expected to join his team-mates in full training this weekend as preparations for next Wednesday’s friendly meeting with Tranmere Rovers continue,” said a Liverpool statement.

Liverpool’s hopes of persuading RB Leipzig to part with highly-rated midfielder Naby Keita have been dealt another blow after sporting director Ralf Rangnick said even a world-record bid of £100m would not persuade them, despite reports the Guinea international wants to leave.

“None of our players has an exit clause this season, there is no pain limit – even in the three-digit (£100m) range,” he said during a press conference.

“We will not give (sell) a regular player and it does not matter if someone says he does not know where to play next season. It’s enough if we know it.”