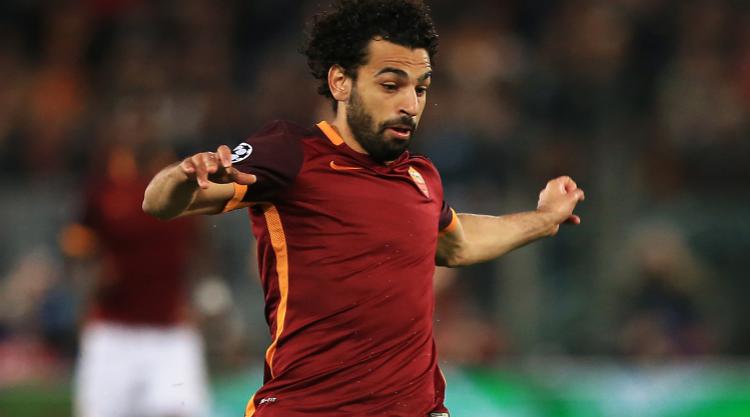 Liverpool manager Jurgen Klopp has pledged to give Steven Gerrard all the support he needs as the former captain prepares for his first full season as coach.

Gerrard has taken over the club’s under-18s team, having closely associated himself with that group during his initial roving role when he started at the club’s academy in February.

He will oversee them in their first pre-season friendly against Burton Albion behind closed doors at St George’s Park and Klopp is keen to give the former midfielder all the help he requires to develop the club’s next generation of players.

“I can imagine how excited he is,” Klopp told liverpoolfc.com.

“It’s a wonderful job to work with these skilled boys and to do the things you think are right for them, bring in new experience and learn a lot of things at the same time.

“It will be a fantastic time for him. Of course we’ll have a close relationship with him and the U23s, we always had it.

“It’s very important for us because that’s our next generation and we want to help them as much as we can. Of course we’ll be in close contact.”

First-teamers Adam Lallana and Philippe Coutinho both returned to training at the club’s Melwood complex on Tuesday after an extended summer break following international commitments.

They are a week behind most of their team-mates which makes it unlikely they will feature in the friendlies against Tranmere on Wednesday or Wigan on Friday.