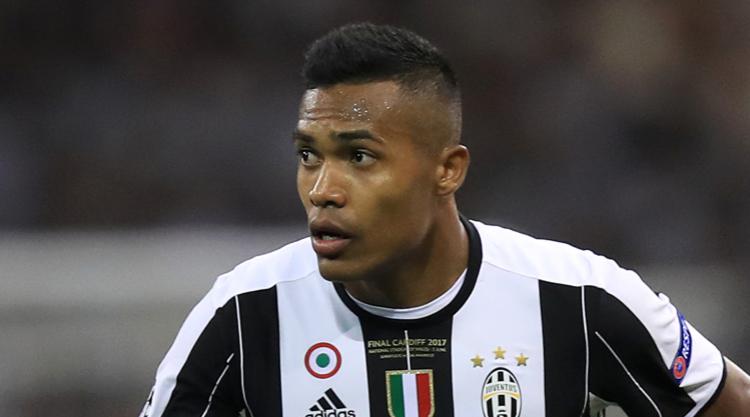 Chelsea target Alex Sandro is the subject of a “substantial offer” from an unnamed club and Juventus insist they will not stand in the left-back’s way if he wishes to leave Turin.

Reports suggest the Bianconeri have received a bid over double the 26 million euro (£23m) fee they paid Porto two years ago for the Brazilian.

It was Blues manager Antonio Conte who signed Sandro, who has won back-to-back league and cup doubles at the Juventus Stadium, and they could be reunited this summer.

Juve are keen to hang on to Sandro – who would provide competition for Marcos Alonso and Cesar Azpilicueta at Stamford Bridge – but will allow him to depart if he wants to.

“We have no intention of selling anyone but if a player decides to leave, as has happened in previous years, then at the end of the day he has to go.”

“We don’t keep anyone against their will, b ut at the moment there are no such situations and I hope nobody will leave.”