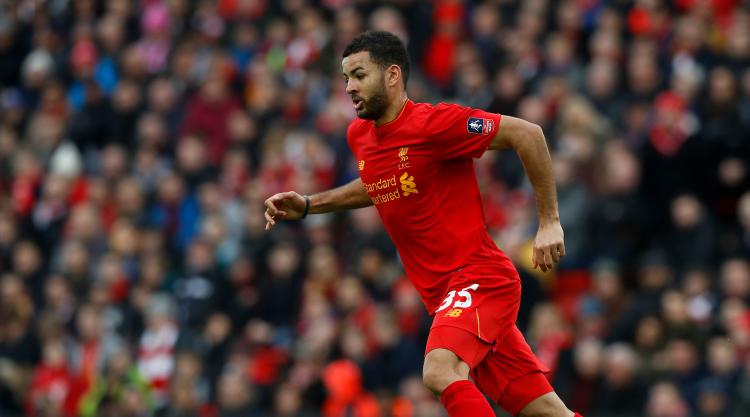 Liverpool midfielder Kevin Stewart has flown home from the club’s pre-season trip to Hong Kong to complete a move to Hull.

The 23-year-old left the squad, who are in the Far East to play in the Premier League Asia Trophy, to finalise the details of a move which, Press Association Sport understands, could eventually cost the Tigers up to Â£8million.

However, it is understood the move is not tied in with a deal for the Sky Bet Championship side’s left-back Andrew Robertson to go in the opposite direction and Liverpool will pursue that separately.

Stewart, who signed a new four-year contract in February last year, played only nine times last season, including just four league appearances, and would have struggled to get a place in the match-day squad this season barring a number of injuries to other players.

Even the departure of established first-team midfielder Lucas Leiva to Lazio on Tuesday did not improve his chances.

Stewart joined Liverpool in 2014 after being released by Tottenham.