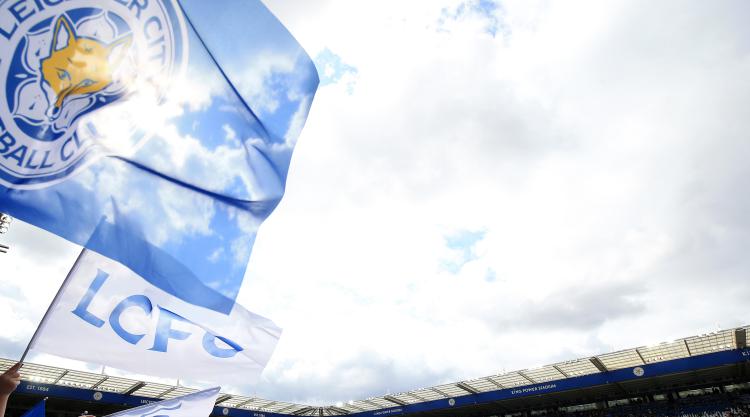 Homophobic chants by football fans have been described as “unacceptable” by anti-discrimination organisation Kick It Out after two Leicester fans were arrested during the Foxes’ 2-0 win over Brighton on Saturday.

Leicestershire Police confirmed that two Leicester fans had been arrested after homophobic chants were directed at Brighton supporters.

Mortimer told BBC Radio Leicester: ” How much of a problem it is we’ll see as the season goes on but it’s definitely there and it’s something that football as a whole has to work together to quell.

“People need to recognise the impact that it has on fans.

“It’s about education more than anything – making people aware of the impact that this has on their own fans.

“I would bang the drum of education more than anything else, because within football clubs there are LGBT communities and imagine what they will be feeling when a section of fans are saying this horrible language in their presence.

“It’s unacceptable and I’m sure if it carries on there will be sanctions.”

Leicester fan Chris Whiting, who has been a season-ticket holder for 15 years, said the language used during the Brighton game had made him feel unsafe.

Whiting, who is gay, said: “I thought we were going to go through another game without any major incident again against Brighton but unfortunately in the last 20 minutes a very small number of fans let themselves down.

“To be honest I always thought if we ever experienced anything like that at Leicester I’d be okay and I’d let it roll off my back but the sudden realisation that people all around you are quite happy to cast aspersions at you, it made me very shaken – I felt a bit unsafe and I felt very unwelcome.

“The thing I found most concerning is the individual shouts from some fans, that they felt that they could say those things without any sort of consequence, they felt comfortable shouting these things out publicly and loudly, and they thought quite clearly that they would be able to get away with it. I think that’s quite concerning. It was shocking.”

Graham Smith, chairman of Foxes Pride – a Leicester supporters group for the lesbian, gay, bi-sexual and transgender community – believes a change in attitude is needed.

“When people use homophobic chanting they’re actually talking about a person’s identity and it’s unacceptable if one person does it, never mind a whole section,” he said.

“There are some forums where people are saying you need to get over it, you need to get a life, it’s only a bit of banter, but its not – it’s offensive and it’s unacceptable. While people think like that we still need to take action.”