Labour drove into a furore over Uber today by branding the cab firm “morally unacceptable”.

However, one of her own team, shadow business minister Chi Onwurah, said she uses Uber regularly and found it of “great benefit” to women getting home at night.

Ms Long-Bailey was branded “out of touch” by a leading think tank, which said Ubers were safe and convenient for millions of Londoners.

A major report on the “gig economy” today called for more protection of workers’ rights but said many people depended on the flexibility of hours offered by firms such as Uber and Deliveroo. 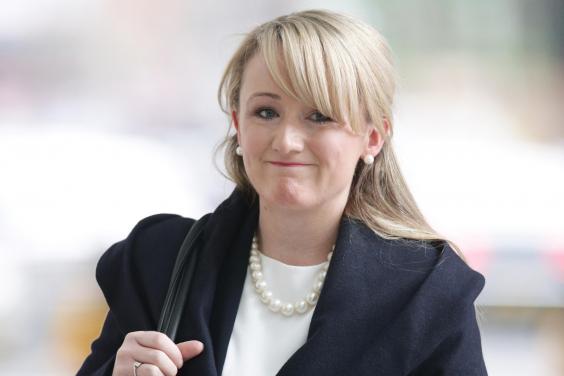 Speaking to the BBC this morning, Ms Long-Bailey said: “I don’t personally use Uber because I don’t feel that it’s morally acceptable, but that’s not to say they can’t reform their practices. I don’t like the way they are exploiting their workers.

“I don’t want to see companies model their operations on the Uber model.”

Ms Long-Bailey referred to previous court rulings that have found Uber drivers must not be classed as self-employed and should be paid the minimum wage.

But Ms Onwurah said: “These services bring real benefits to people. As a single woman leaving a meeting at 11pm at night, being able to trace and see that your Uber is approaching is a great benefit. I’ve used Uber myself.”

However, Ms Onwurah said the Government should not let employers “off the hook” when it comes to protecting workers’ rights. “We are not putting the blame on consumers and users of these applications,” she added.

Chris Philp, Conservative MP for Croydon South, said Ms Long-Bailey’s comment was ridiculous. He said: “Tens of thousands of people choose to work for Uber, or use Uber. 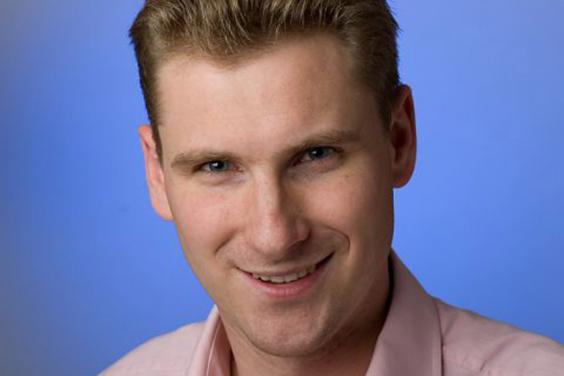 “The Labour Party has no understanding of businesses or consumer choice. We need to make sure the Uber drivers’ rights are protected but it offers a popular service.”

“If I was on an MP’s salary then maybe I would have the luxury of taking black cabs,” he said.

“For many people Uber is not just an alternative to taking a taxi home but an alternative to the night bus and the Tube. It’s fine for her that she doesn’t want to use Uber, but I really think she should think twice about why it is that people use Uber. Potentially it’s about cost but it’s also about safety and convenience. Acting as if there’s no benefit to Uber shows she might be a little bit out of touch.”

Philip Davies, the Conservative MP for Shipley, said: “I don’t really see how it would help Uber workers for them all to be unemployed if everyone took her advice. I believe in free choice — free choice for customers and free choice for employees.

“It seems to me that many Uber employees welcome the flexibility that that employment brings.”

Will Higham, executive director at business group London First, of which Uber is a member, said: “As a growing city, London has to keep giving people different ways of getting around, to meetings, events or home at night.

“Uber is being well-used by Londoners and people should have a choice about which service — the Tube, a black cab or Uber — works best for them.”

Uber said: “More than three million Londoners rely on Uber to get around and tens of thousands of drivers use our app to make money on their own terms. Drivers using Uber made average fares of £15 per hour last year after our service fee and, even after costs, the average driver took home well over the National Living Wage.

“We’re also proud to have moved things on from this industry’s cash-in-hand past, since every fare is electronically recorded, traceable and transparent.”

Today, a cross-party group of MPs urged ministers to give the Mayor and Transport for London the power to cap the number of private hire vehicles in the capital to tackle record levels of congestion, which are contributing to London’s toxic air.

The report of the All Party Parliamentary Group on Taxis — Lessons From London: The Future Of The UK Taxi Trade — warns that the record number of private hire vehicles in the capital, which has doubled to 120,000 since 2010, has directly contributed to high levels of congestion and pollution.

Ilford North’s Labour MP Wes Streeting, who chairs the group, said: “We’re calling on the Government to grant the Mayor the powers he needs to cap the number of private hire vehicles in London and to close the loophole that allows drivers to avoid TfL’s tougher licensing regime, which is designed to keep Londoners safe.”

Uber disputes the report’s 120,000 figure and says there are 87,000 private hire vehicles on the capital’s roads.