A Lamborghini supercar rented in Switzerland vanished without a trace after being driven hundreds of miles across Europe to London.

The boss of the luxury car rental firm today told of his “disappointment” after the £250,000 car disappeared from GPS tracking systems in an Ikea car park in north London after an epic 600 mile journey from central europe.

He said she told him the car was needed to drive to a business meeting in Strasbourg and that she would return it on Sunday. 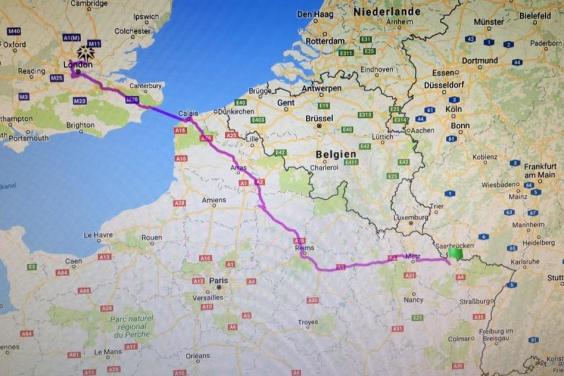 A GPS tracker shows the route taken from Zurich to London

However when she failed to return the car, the company traced it all the way to London using its in-built GPS.

Mr Scheiwiller said: “The customer was supposed to bring the vehicle back on Sunday. 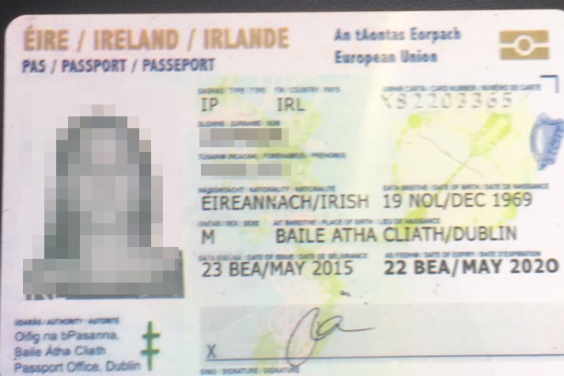 The passport provided by the woman who hired the car

“Unfortunately, she drove to London with the car and stole my Lambo.

“She was between 45 and 50 years old as in the passport photo. And very well dressed and a good character apparently, so she could play Hollywood with us.”

The GPS shows the route taken by the car across France and the English Channel, then through Kent into London.

Meanwhile a supercar spotter sent the company a photograph of an identical Lamborghini in Brompton Road in Knighsbridge on Sunday. 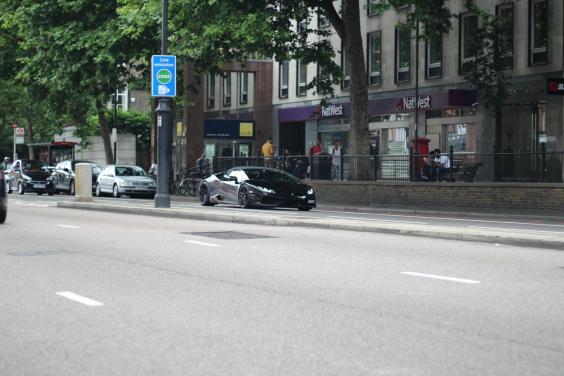 An identical Lamborghini was photographed in Brompton Road (Willem Duijff/@wdcarphotography)

However the tracker went dead later that day while the car was in the car park of Ikea off Angel Edmonton Road in north London.

Mr Scheiwiller added: “I sent two friends in London to the last place of the tracker signal, they have searched there for several hours without success unfortunately.

“I am very disappointed and angry that my vehicle is gone.”

Mr Scheiwilller now believes that the passport they were shown by the woman, who paid a deposit of just over £2,000, was a fake.

The company have also appealed on Facebook, and is offering a reward of 5,000 Swiss francs (a little over £4,000) to anyone who can help him find the car.

He said he reported the matter to Scotland Yard and they had been assisting him.

The Met has been approached for a statement.