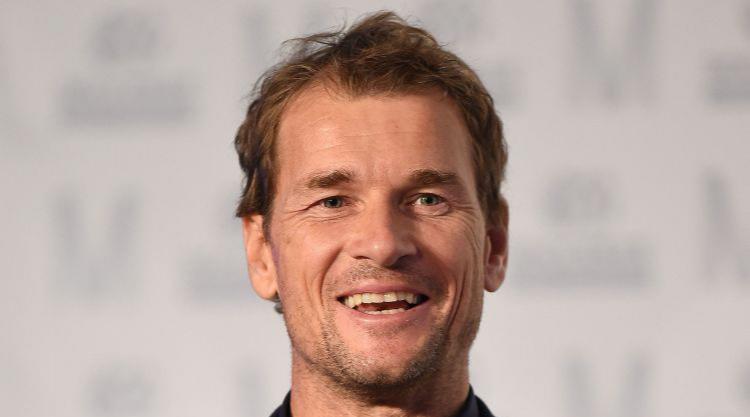 Former goalkeeper Jens Lehmann is to join Arsenal as a first-team coach.

Press Association Sport understands the German will return to the Gunners for a third time, following two stints as a player, as manager Arsene Wenger tinkers with his backroom staff.

Gerry Peyton is the Gunners’ goalkeeping coach, with Lehmann to augment the coaching staff in a general role with the first team.

The 47-year-old Lehmann joined Arsenal from Borussia Dortmund in July 2003 and made 200 first-team appearances for the Gunners.

He was a member of the unbeaten ‘Invincibles’ team in the 2003-04 season, when Arsenal last won the Premier League title.

He left the Gunners at the end of the 2007-08 season, but returned for a three-month spell in March 2011 as injury cover for Wojciech Szczesny, Lukasz Fabianski and Vito Mannone – making one further appearance.