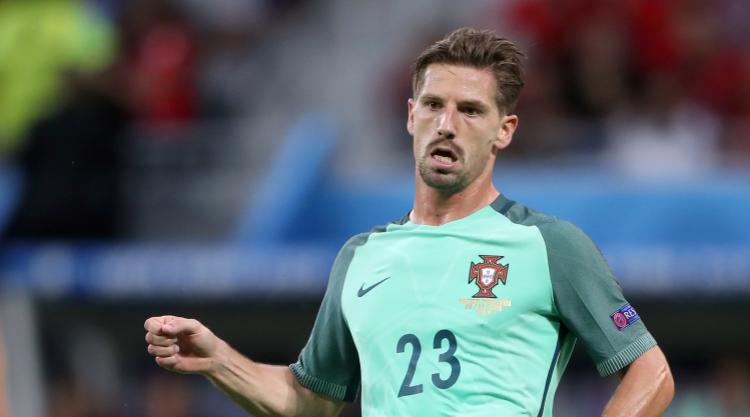 Leicester boss Craig Shakespeare hopes to have some news on the future of Adrien Silva within the next 24 to 48 hours.

It has been two weeks since the Foxes thought they had signed the Portugal midfielder from Sporting Lisbon in a £22million deal but FIFA have refused the player’s registration as they did not receive the paperwork in time, with Leicester missing the deadline by just 14 seconds.

However officials at the Premier League club are confident the necessary paperwork was sent before the midnight deadline on September 1, having been granted an hour’s extension to complete the deal.

Leicester are in the process of launching an appeal and Silva has been unable to train with the rest of the Foxes squad, but he is still in the city.

Shakespeare is hopeful the ongoing situation will be resolved sooner rather than later.

“Unfortunately it’s still an ongoing process,” he said at his pre-match press conference ahead of Saturday’s trip to Huddersfield.

“I’d love to be in a position to be able to say he’s available for selection but as a footballing department we’re just waiting for the legal processes to take place. So there’s no further news, sorry.

“Yes, (it is taking time) but unfortunately again I don’t have any hold on that and I have to make sure that people have processes to do.

“We need to give the process the chance to go along and then see where we are at.

“He can train, but he can’t train with the group, no. He has been down to the training ground. You know he was at the game on Saturday.

“He came down but he’s not allowed to train with the group. He has trained with our sports science department.”

The Football Association has pledged its support to Leicester’s case and are willing to assist in their appeal to FIFA, but are awaiting the details of the club’s appeal.

Meanwhile, Shakespeare has not been surprised by how quickly Huddersfield appear to have taken to life in the Premier League following their promotion, having taken seven points from their first four matches.

“It will be a really tough game, make no mistake,” he said.

“I n terms of momentum sometimes coming up the way they did, they have the momentum with them, in terms of their performances, they had a disappointing result against West Ham. But no they, haven’t surprised me.”