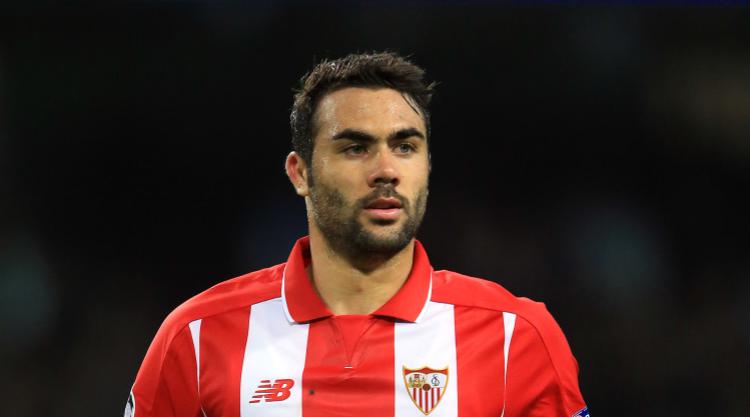 Leicester have completed the signing of Vicente Iborra from Sevilla on a four-year deal.

The midfielder joins for an undisclosed fee, reportedly around £12million, to become the Foxes’ second major signing of the summer.

Iborra captained Sevilla for the last two years and played twice against Leicester when the Foxes knocked the Spanish side out of the Champions League last season.

The 29-year-old told the club’s website: “I’m very happy to be here with Leicester City and I’m looking forward to experiencing the Premier League with my new team-mates next season.

“Everything about this club seems good and it’s been great to meet my new team-mates. I’ve already spoken with them about the city and the club so I can’t wait to get started.”

The defensive midfielder won the Europa League three times with Sevilla and played 169 times for the club after joining from Levante in 2013.

He follows Harry Maguire to the King Power Stadium after the defender joined for £17milliion from Hull last month and will link up with his new team-mates ahead of a pre-season training camp in Austria next week.

Leicester manager Craig Shakespeare added: “I’m absolutely delighted that Vicente has joined us. He’s player with such a good pedigree from his time in Spain with Sevilla and he adds some really strong competition to our squad.”