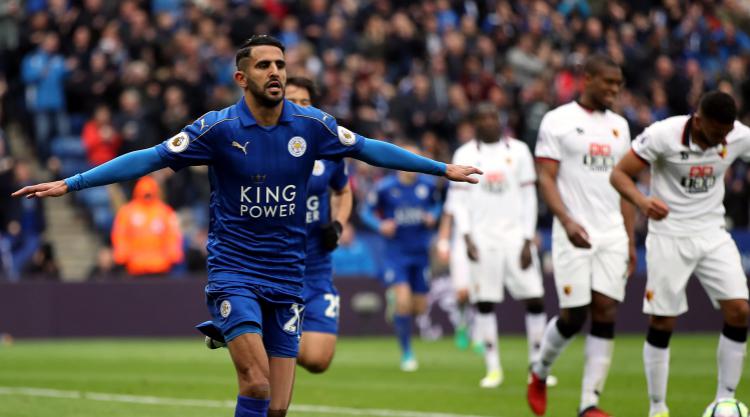 Leicester could benefit the most of any Premier League side from news that the African Nations Cup is to be held in the summer from 2019.

Data from the 2016/17 season suggests that Leicester would be well placed to be the biggest beneficiaries in terms of minutes played by African footballers, if the multi-national make-up of their squad remains similar.

During an African Nations Cup year, some teams have lost key footballers during January and February to the continental tournament, but now they will be able to hold onto them during the winter months.

With seven African players in total playing 9,116 Premier League minutes for the Foxes last season, no other Premier League team relied as heavily upon players from Africa.

After Mane left Liverpool to attend the 2017 African Nations Cup in Gabon, Liverpool’s form tailed off drastically for several weeks.

Tottenham placed eighth on the list with just one African player. Kenyan Victor Wanyama played 3,016 minutes of Premier League football for the north London side who finished second in the league last season.

:: Minutes played by African footballers in the 2016/17 season, analysing teams who will start the new campaign in the Premier League: