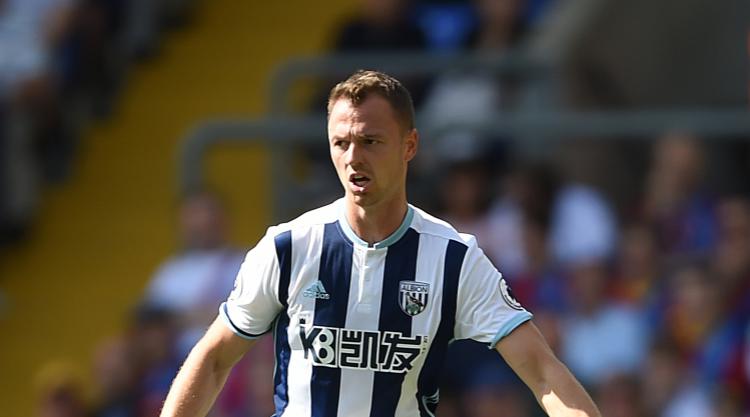 Leicester’s improved offer, reported to be Â£21million, is thought to be a significant increase on the amount they bid earlier this summer and exceeds the Â£18million Manchester City tabled for the 29-year-old this month.

City are expected to make a second bid for Evans before the transfer window closes on Thursday.

Albion captain Evans has yet to play this season due to a hamstring injury but he is still expected to join up with the Northern Ireland squad ahead of their World Cup qualifying matches against San Marino and the Czech Republic.

He addressed the uncertainty surrounding his future in the matchday programme ahead of West Brom’s 1-1 home draw with Stoke on Sunday.

“Obviously there’s been a bit of speculation around my future here, but from my point of view, it’s very simple,” said Evans.

“All I’ve been concentrating on is getting fit and getting back out on the pitch and doing my bit for the team.

“Every window there’s always speculation over transfers but as players these things are often out of your control and it’s best not to think too much about it.

“Until anybody tells me different, I’m committed to the Albion and I’m only thinking about getting in this team. It’s a great club and I’m proud to be captain.”

West Brom head coach Tony Pulis wants to add four more players to his squad ahead of Thursday night’s deadline, with a central defender on his list of targets. Pulis said recently he would probably need two centre-halves should Evans leave.

It is thought it would take an offer of around Â£30million for West Brom to consider selling the former Manchester United player.