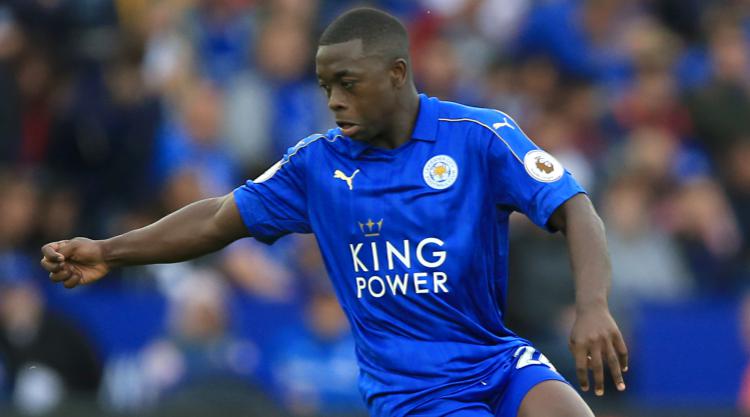 Leicester midfielder Nampalys Mendy could be set for a return to France with Bordeaux after reportedly saying he wants to join the Ligue 1 club.

The 25-year-old moved to then-Premier League champions Leicester from Nice last summer on a four-year contract, for a £13million fee.

But his season was blighted by an ankle injury which limited him to just nine appearances in all competitions.

Nantes, who recently appointed former Leicester manager Claudio Ranieri as head coach, have been linked with a move for Mendy.

But Mendy’s heart is said to be set on a move to Bordeaux.

“I heard about the interest of Nantes but neither me nor my adviser have been contacted,” Mendy said, according to L’Equipe.

“Anyway, since my adviser talked to me about the possibility of joining Bordeaux, I’m set on it.

“I’ve lost a year in England because of a failed ankle surgery, which unfortunately necessitated a second operation in March. Even though I am not 100 per cent yet, I have just returned from an excellent rehabilitation phase.

“And now I have the hope of rallying the Girondins (Bordeaux) fairly quickly. It’s even an obsession.”