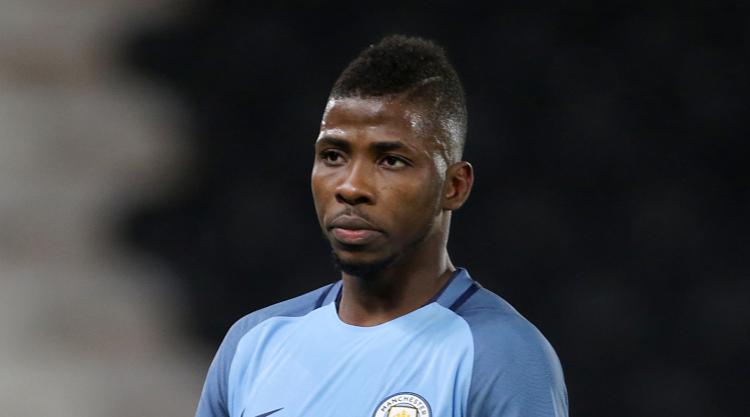 West Ham had also been heavily linked to the forward but Leicester have moved to the front of the queue, though final details are not thought to be finalised yet.

Iheanacho totalled seven goals in all competitions last term, having scored double that amount in his maiden season at the Etihad Stadium.

Iheanacho was once seen as a first-team star in the making but, having matured quickly under Manuel Pellegrini, he found opportunities limited after Pep Guardiola’s arrival.

Gabriel Jesus’ arrival from Palmeiras shunted him down the pecking order, while rumours of Sergio Aguero leaving did not materialise to leave few opportunities on the horizon.

Leicester, on the other hand, do have a vacancy in attack, with England international Jamie Vardy looking for a foil. Ahmed Musa and Islam Slimani were both signed for big money after the shock title success in 2015/16 but have failed to settle in the side.

Manager Craig Shakespeare has already strengthened in defence and midfield, signing Harry Maguire from Hull and Vicente Iborra from Sevilla, and is expecting to take his summer spending well past Â£40million with Iheanacho’s arrival.