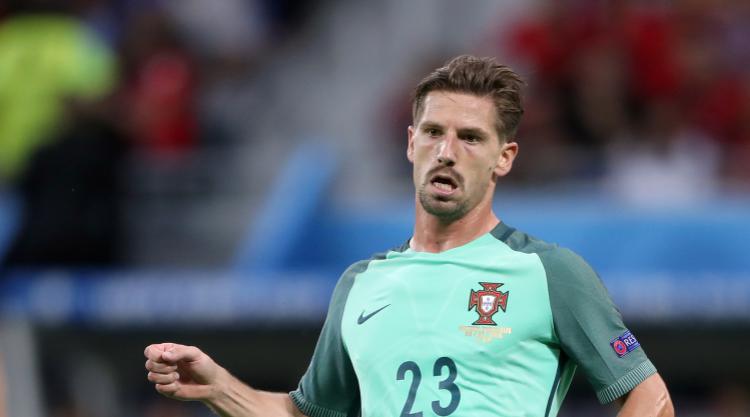 Leicester are working to overturn a decision by FIFA to reject their attempts to register midfielder Adrien Silva.

The Premier League club agreed a £22million deal with Sporting Lisbon for the 28-year-old on August 31, the final day of the summer transfer window, but had to request an extension to complete the necessary paperwork.

FIFA insist they did not receive this in time, with some reports claiming it was just 14 seconds late.

However, Leicester are confident they returned the signed paperwork before the deadline and are working with Sporting Lisbon and Silva to try to prove this and reverse the governing body’s decision.

It is possible a small delay caused by technology might explain the situation, with the time it takes an email being sent to arriving at its destination the difference between FIFA receiving the paperwork in time.

Should FIFA uphold their decision, it is unlikely Silva will be able to play for Leicester until January 2018.

Silva’s move hinged on Danny Drinkwater sealing a switch to Chelsea and the window officially closed with Silva at Leicester’s training ground and Drinkwater at Chelsea’s Cobham base.

Drinkwater was announced as a Chelsea player at 1.30am on September 1 but Silva’s move remained in the balance until news broke of FIFA rejecting his registration late on Tuesday night.

Leicester resume Premier League action following the international break with a home game against Chelsea on Saturday, which could see an immediate return to the King Power Stadium for midfielder Drinkwater.