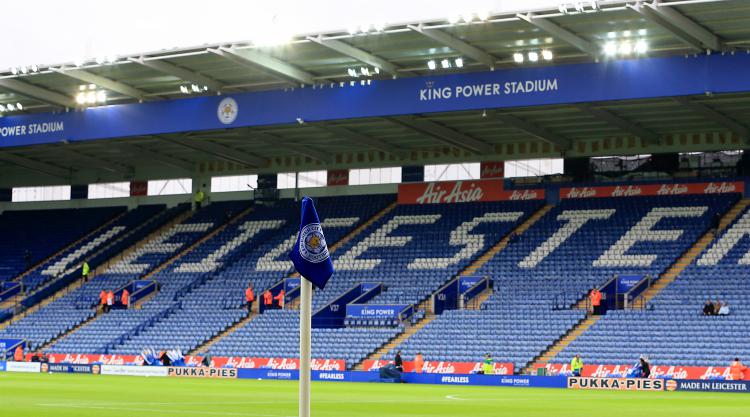 Leicester’s owners have emphatically denied allegations of corruption in Thailand.

According to reports, King Power is facing a multimillion-pound lawsuit for allegedly failing to pay the Thai government money due from the operation of the company’s duty free franchise at Bangkok’s Suvarnabhumi airport.

Reports say that the company is alleged to have paid the government only three per cent of the income when under the franchise, granted in 2006, they were required to hand over 15 per cent.

But, in a statement released to Press Association Sport, King Power CEO Aiyawatt Srivaddhanaprabha said: “The allegations in question are categorically denied.

“King Power has always followed and been absolutely committed to the highest standards in proper and ethical business practice. We are proud of our company’s good name and honest reputation and will fight rigorously any attempts to discredit them.”

King Power took over Leicester, then a Championship club, in 2010.