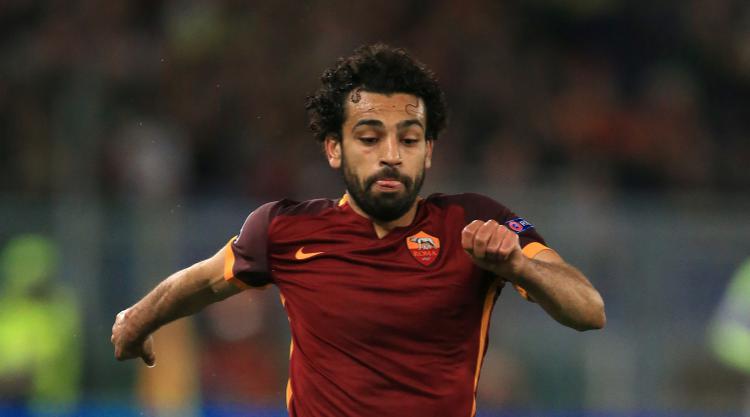 Liverpool are edging closer to securing the signature of Roma winger Mohamed Salah with the player undergoing the final stages of his medical on Thursday.

Press Association Sport understands a deal of 39 million euros, including add-ons, was agreed yesterday but the current exchange rate means the Â£34.3m fee for the Egypt international will not break the club-record Â£35m paid to Newcastle for Andy Carroll in January 2011.

The 25-year-old has been a long-term target, with the Reds having previously tried to sign him three years ago when they were pipped by Chelsea, and current manager Jurgen Klopp was keen to add more pace to his side.

Klopp has already signed England’s Under-20 World Cup winner Dominic Solanke after his contract expired with Chelsea, with a fee likely to be decided by a tribunal, but the plan is for him to start in the Under-23s side.

While Salah will be the second arrival of the summer at Anfield there are a number of players surplus to requirements and Liverpool have already turned down an Â£11m bid for out-of-favour left-back Alberto Moreno from Napoli.

The Italian side are expected to return with an improved offer but face competition from two Premier League clubs and his former club Sevilla.