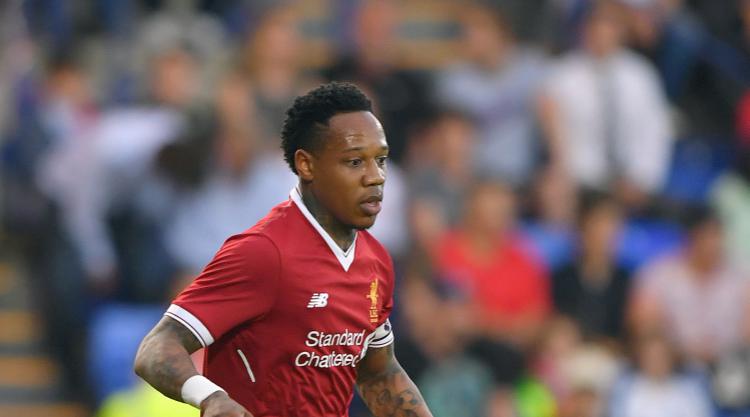 Liverpool defender Nathaniel Clyne will be sidelined for several weeks as he continues to recover from a back injury.

The England defender has not featured since playing 45 minutes of the club’s first pre-season friendly at Tranmere in July and his omission from the Champions League squad suggested his absence would be a lengthy one.

Manager Jurgen Klopp has confirmed he is expecting to be without the right-back for a significant period of time.

“Nathaniel is working hard on his rehab and we have kept a close eye on his progress, but the reality is we are looking at some time still before he is back and available for selection,” he told liverpoolfc.com.

“I am told it will be longer than just a couple of weeks, so we will continue to monitor and assess.

“It is pretty certain he’ll not be available for the majority of the Champions League group matches.

“If we are fortunate enough to still be in UEFA competition in the New Year he could be added to the squad then.”

Clyne is continuing to work with the club’s medical team at Melwood but still requires a significant period of rehabilitation.

In his absence 18-year-old academy graduate Trent Alexander-Arnold has seized his chance with a number of impressive performances, with newly-named England Under-21 captain Joe Gomez providing back-up.

“The medical guys are pleased with how he is responding and Nathaniel has shown a really strong attitude, given he is not someone who is used to being out injured,” added Klopp.

“What is positive for us is how Joe and Trent have stepped up and grasped their opportunities.”