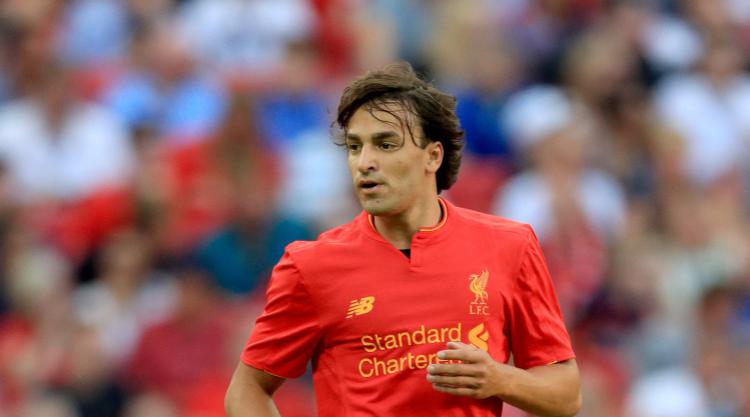 Lazar Markovic has been left out of Liverpool’s squad for friendlies in Germany after holding talks with Fiorentina.

The Serbia forward is surplus to requirements at Anfield and has spent the last two seasons out on loan, first at Fenerbahce and then Sporting Lisbon.

Markovic was recalled from his stint in Portugal to join Hull in January where he enjoyed some success.

He played 45 minutes in Liverpool’s first friendly of the summer at Tranmere but has not featured since and was left behind for the Premier League Asia Trophy in Hong Kong.

Press Association Sport understands the 23-year-old has met Fiorentina to discuss a move but Liverpool are holding out for £16million, having paid Benfica £20m for his services back in 2014.

Watford are also interested in Markovic but are not prepared to pay the Reds’ asking price, which makes any deal unlikely.

Winger Sheyi Ojo has also not travelled to Germany for friendlies against Hertha Berlin, Bayern Munich and either Atletico Madrid or Napoli as he weighs up his options with a number of clubs – including Middlesbrough, Newcastle and Aston Villa – interested in taking him on loan.

A 30-man squad flew out from Liverpool this morning and included the fit-again Sadio Mane and Danny Ings, both of whom had last season cut short by knee injuries.

James Milner was also among the party having returning from Hong Kong with a minor thigh problem, while new signing Andrew Robertson is set for his first outing since joining from Hull for Â£8m last week.

Midfielder Emre Can, who only returned to Melwood at the weekend after an extended break due to his involvement in Germany’s Confederations Cup win, was also on the plane to his homeland.