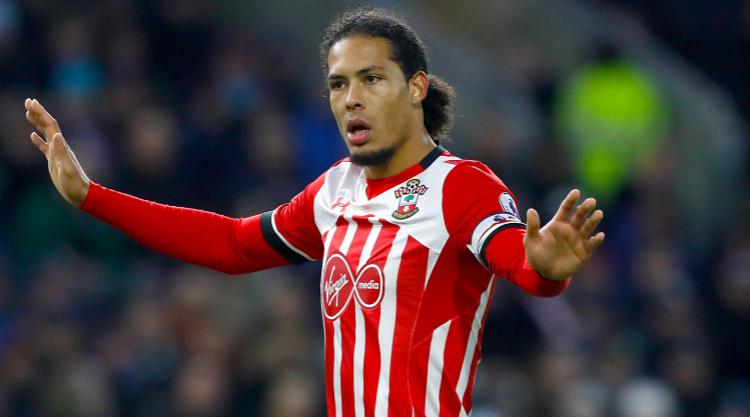 The Saints reported the Reds to the Premier League after numerous reports emerged suggesting the Holland international had decided he wanted to join Jurgen Klopp’s side.

However, with no bid made, Southampton took their grievance to the authorities, prompting an immediate apology from Liverpool – accepted by the south-coast side – and a commitment to end their interest in the centre-back.

A preliminary investigation was launched by the Premier League but has stalled as there is insufficient evidence to support Southampton’s claim.

Press Association Sport understands unless new information comes to light there will not be any more progress with the inquiry, effectively allowing Liverpool to avoid a sanction.