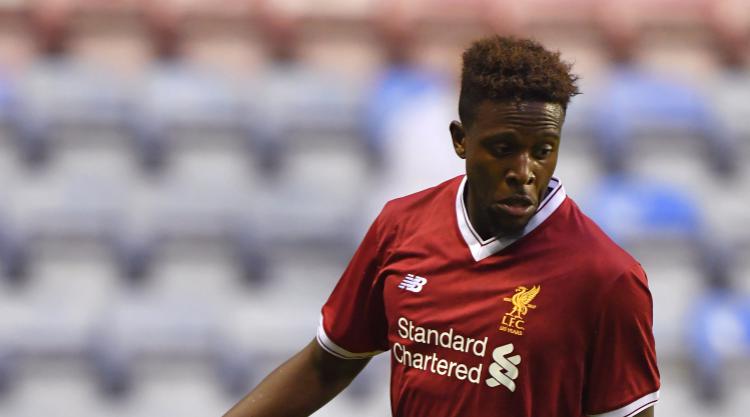 Liverpool have announced striker Divock Origi has joined Bundesliga side Wolfsburg on loan until the end of the season.

Belgium international Origi, 22, has had little game time at Anfield this season, making one substitute’s appearance for Jurgen Klopp’s side.

“Liverpool FC can confirm that Divock Origi has completed a season-long loan move to Wolfsburg,” the Merseyside club confirmed on their official website.

Liverpool paid French side Lille Â£10million to sign Origi in July 2014 when he was still a teenager and in his three-year spell at Anfield he has scored 21 goals in 77 appearances.

But he has dropped down the pecking order in Klopp’s squad following the arrival of Dominic Solanke earlier this summer and was not included in the match-day squad for last weekend’s 4-0 defeat of Arsenal.

Marseille, Bayer Leverkusen and Werder Bremen had also been reported to have shown an interest in Origi, who can expect regular game time under Wolfsburg boss Andries Jonker.