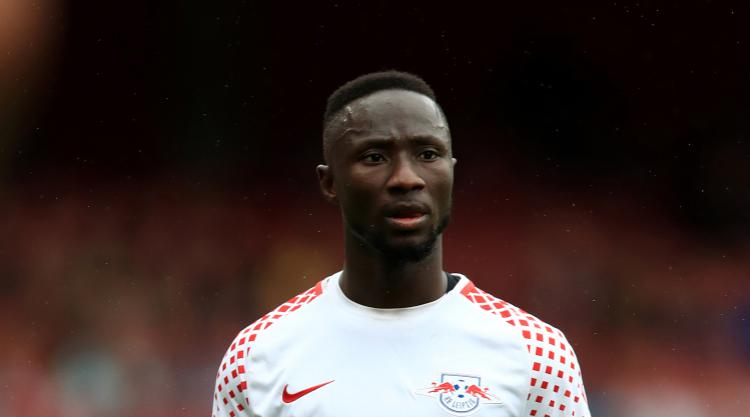 Liverpool have not commented on reports they have agreed a club record fee to sign long-term target Naby Keita from Red Bull Leipzig next summer.

Widespread reports have claimed the Reds will pay a premium on top of a Â£48million buy-out clause which comes into effect next year to bring the Guinea international to Anfield.

It is also reported the 22-year-old, who Liverpool are thought to have been chasing throughout the summer, has already undergone a medical with the Merseysiders and will officially sign on July 1, 2018.

The Anfield club have been contacted by Press Association Sport for comment.

Liverpool were heavily linked with Keita earlier in the summer but no deal materialised despite a reported bid of Â£66million.

Leipzig issued a strong statement insisting Keita would not be sold this year but it seems they may be powerless to prevent him moving next summer if a release clause was met.

Such a development would mean Liverpool have accepted defeat in their attempts to recruit Keita for the current season but their interest is sufficiently strong to deem the player worth waiting for.

Keita impressed last season as Leipzig finished second in the Bundesliga and qualified for the Champions League.

Meanwhile, reports have also claimed Liverpool could make a Â£60million bid for Monaco midfielder Thomas Lemar before Thursday’s transfer deadline. Such a fee would eclipse the reported Keita price and therefore become the club record.

This summer’s transfer window has been a mixed affair for Liverpool and their manager Jurgen Klopp. As well as their previous Keita frustration theire efforts to sign Virgil van Dijk from Southampton collapsed. They have also had to repel repeated efforts from Barcelona to take playmaker Philippe Coutinho to the Nou Camp.

On the positive side they have recruited Mohamed Salah, Andy Robertson and Dominic Solanke.