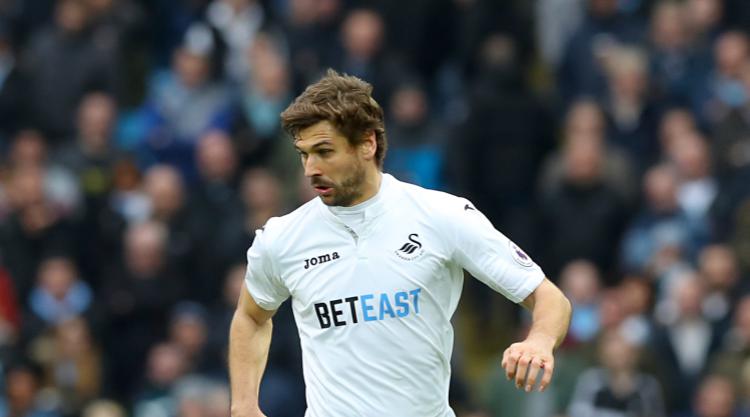 More significantly, Llorente will bring some much-needed experience to a Tottenham squad which has shown a tendency to challenge for silverware only to fall short at the final hurdle.

Llorente boasts more major trophies than the majority of his team-mates combined, having won the World Cup and European Championship with Spain, the Europa League with Sevilla and three Serie A titles at Juventus.

Full-back Danny Rose complained this summer that Tottenham have too often signed players he has to Google to know anything about, but Llorente’s addition appears to have gone down well at Hotspur Way.

“Hugo Lloris was with the (French) national team and sent a text to me, ‘gaffer, is it true about Llorente?’ I said ‘yes, we signed Llorente’. He said: ‘Wow, fantastic player.’

“That is the impact that he has on the changing room because all the players respect him.

“Then they start to meet him, how he is, he is very warm, very friendly, it was fantastic. It’s a big impact for our changing room.”

Llorente’s career has also come full circle. It was 12 years ago that he made his senior debut for Athletic Bilbao against Pochettino, who was then playing for Espanyol. Llorente was 19, Pochettino 32.

“He remembers better than me because he said to me on Wednesday that it was January 12, 2005,” Pochettino said.

“He remembers it very well and I said there is only one thing that I remember – you didn’t score. He said: ‘Yes, it’s true, I didn’t score.’ It’s unbelievable.”

Llorente is an outlier in terms of Tottenham’s preference for younger, often British, recruits and his move perhaps points to a greater degree of pragmatism in Pochettino’s approach this season, with a trip to face Everton on Saturday next up for Spurs.

“He will bring to the team and the squad great experience,” Pochettino said.

“When you saw him in training from day one it was like a 16 or 17-year-old going to train with the first team for the first time. That is massive because that energy is fantastic and a very good example for everyone.

“He is a very good person and at Swansea last season he scored 15 goals, he can repeat the same with us. We really believe he can help us to achieve the things we want to achieve.”