One Labour MP says social media is “fuelling an escalation in the cycle of violence among young people”.

Sarah Jones says she wants ministers to crack down on online material promoting knife crime in the same way as extremist content.

She says fights between rival groups and gangs can now be seen by thousands of people online.

The MP also criticised academies for excluding problem students to boost their academic achievements and says there’s a “straight line” between gangs and pupil referral units.

There’s been a rise in knife crime across the country.

Fifteen teenagers have died in London attacks already this year.

“When I ask young people what’s changed over the last couple of years, the conversation repeatedly returns to social media and the online world,” said Sarah Jones.

“Social media is undeniably fuelling an escalation in the cycle of violence among young people. 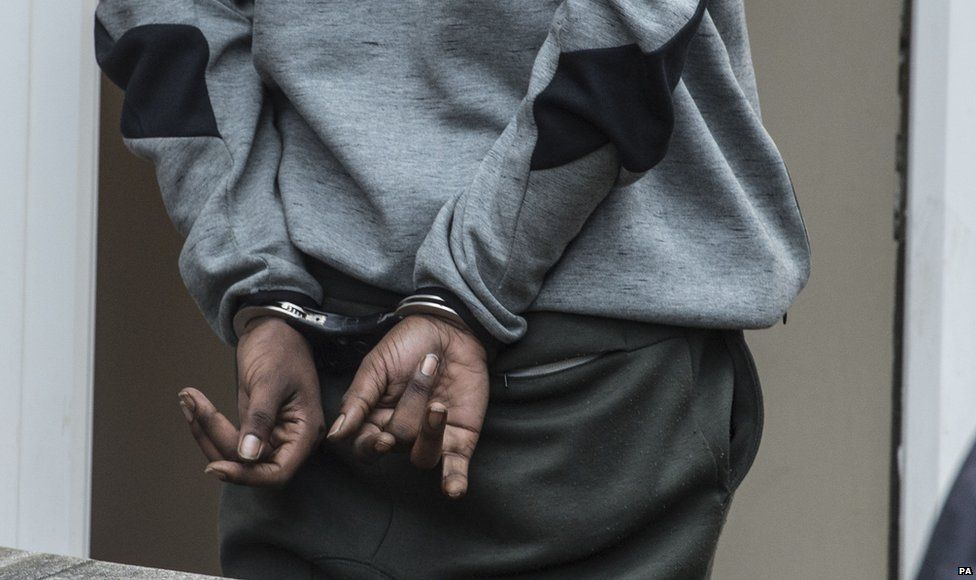 “There’s a growing trend of documenting attacks and threats between rival groups, of violating others and widespread bullying through tools like Snapchat and Instagram.

“We should not just be looking at hosting sites like YouTube, but also channels which share and spread this content, often distributing to thousands of people without consideration of the messages behind it or the age of those viewing.

“The smallest violation can now be broadcast to hundreds, if not thousands, of people and escalate to face-to-face confrontation in a matter of hours.” 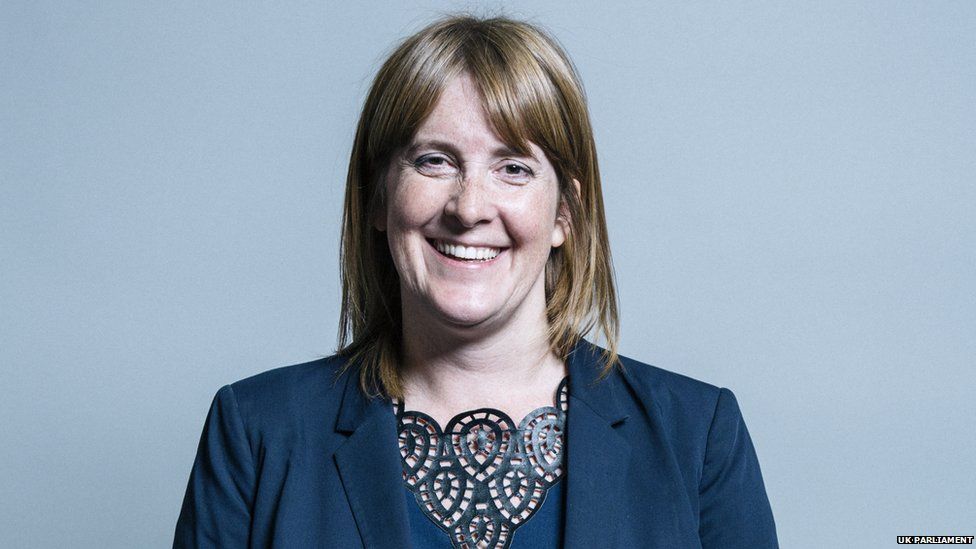 The MP called for a crackdown on social media and schools as part of a 10-year strategy to tackle knife crime across government departments.

She also says more money needs to be put into policing and other public services, as well as suggesting knife crime and youth violence be treated as a public health issue.

Home Office minister Sarah Newton said: “We should work together to look at both a national and local response.

“But it’s also people of other ages as well, both carrying knives and participating in crime.”