Commuters lost 35 sex toys on London’s buses, trains and trams last year – and people still turned up to collect them.

Figures show 35 sex aids were left behind by commuters on public transport around the capital last year.

The raunchy devices were handed in by other people to Transport for London (TfL) lost property staff after being discarded.

The figures show almost half the rightful owners returned to collect their lost sex toys.

Four passengers in the capital also lost their Viagra tablets while travelling, but no one returned to pick them up. 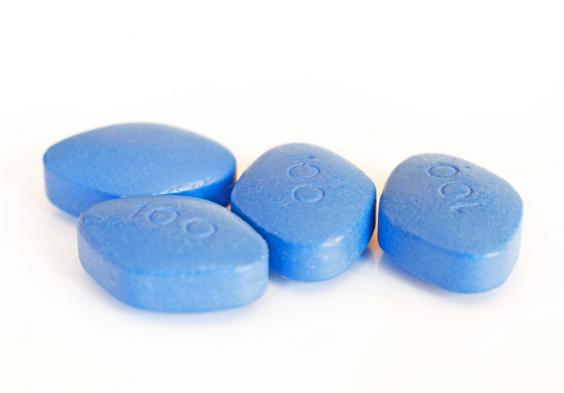 Raunchy: Viagra is among the many items commuters leave on the Tube

Other ditched items included 744 crutches and 135 wigs – just 14 of the headpieces were claimed.

Belongings that are not claimed within three months are disposed of, donated to charity or sold at auction.

TfL has raised more than £1 million in the last three years and the money raised is used to fund its Lost Property Office.