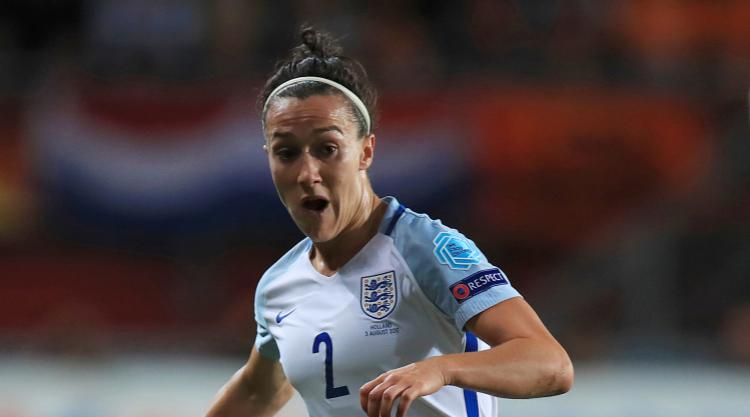 Now she is heading for the leading club side in Europe, who beat City in the Champions League semi-finals in April, and has signed a three-year contract.

The 21-year-old German forward Pauline Bremer moves the opposite way as part of the deal.

Bronze played starring roles for England in their 2015 World Cup and Euro 2017 campaigns, and leaves City after winning the Women’s Super League, FA Cup and Continental Tyres Cup with the club.

Announcing the move, City said in a statement: “All at Manchester City thank Lucy for her contribution over the past two years and wish her the best of luck with her new experience.”

Lyon said on their website they had signed “without doubt the best full-back in the world”.

Bronze said: “I’m very excited to join Olympique Lyonnais who have the best women’s team in the world, with the best players in the world. I needed a new challenge, to go higher.

“I remember how hard it was to play against OL in the Champions League.

“I can’t wait to start this new adventure.”

Bronze joined City from Liverpool in November 2014 and scored 11 goals in 59 games for the club.