Prime Minister Theresa May is to get her own waxwork at Madame Tussauds.

The figure is to be placed outside the attraction’s Downing Street set, joining world leaders such as Donald Trump and Angela Merkel.

Madame Tussauds says the likeness will be revealed by the end of the year, despite Mrs May being unable to attend a modelling session.

A team of sculptors typically spend 170 hours moulding a waxwork before hair and make-up are applied. 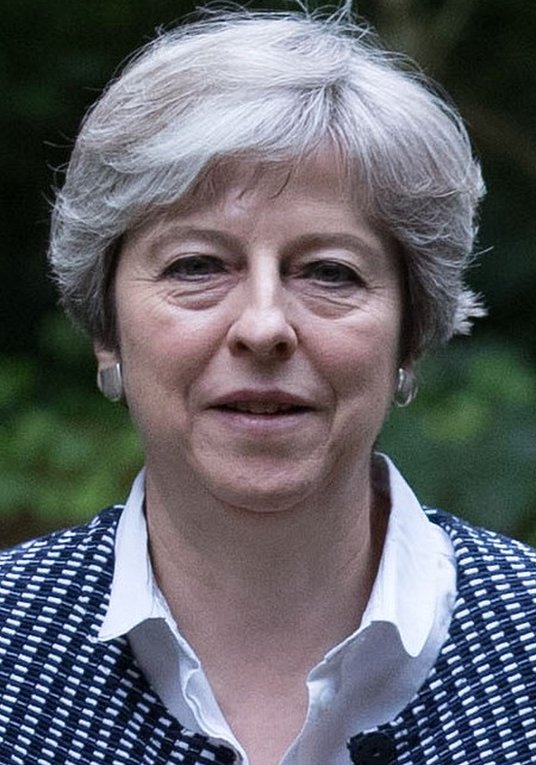 In the last 20 years, only Gordon Brown was snubbed as he had not won a general election, Madame Tussauds told the BBC.

Waxworks of David Cameron, Tony Blair and Winston Churchill sit in storage awaiting a return to the front line, depending on what is happening in the world and what is popular.

Edward Fuller, general manager of Madame Tussauds London, said: “While the prime minister’s Brexit strategy may be unclear, we can be sure that her completed figure will bear a striking resemblance to the woman herself when it launches later this year.”