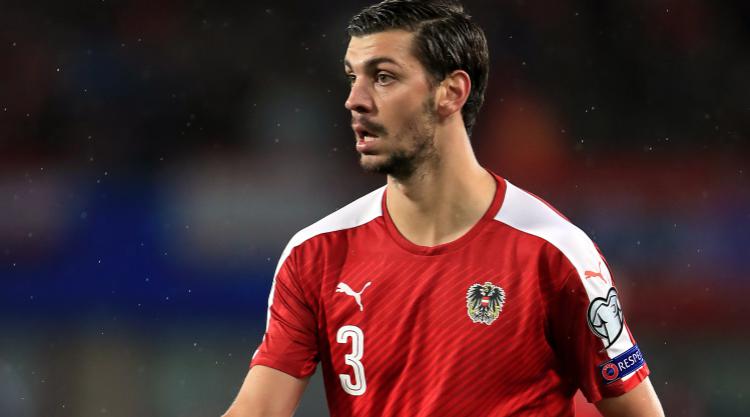 Riyad Mahrez has been given permission to leave the Algeria squad and return to Europe to “formalise his transfer to his new club”, the Algerian Football Federation has announced.

Leicester winger Mahrez has expressed a desire to leave the King Power Stadium and has been linked with a host of clubs over the summer, with Roma having already had three bids rejected for the 26-year-old, the third being Â£32million.

The likes of Barcelona, Arsenal, Manchester United and Chelsea are also reported to be interested in Mahrez, who was PFA Player of the Year in 2016 after playing a key role in Leicester’s shock Premier League title win that season.

Mahrez has been with the Algeria squad preparing for their upcoming World Cup qualifying double-header with Zambia, but the FAF has given him the green light to resolve his club future before the transfer deadline.

A statement on www.faf.dz read: ” Leicester City’s Algerian international Riyad Mahrez, who is currently with the national team in Sidi Moussa to prepare for the double confrontation against Zambia for the 2018 World Cup qualifiers, was authorised by the national coach Lucas Alcaraz and the Algerian Football Federation to make an express trip to Europe to formalise on Thursday his transfer to his new club.

“The national team will fly without him on Thursday morning to Lusaka to face Zambia on Saturday.”

Mahrez has played all three of Leicester’s Premier League fixtures this season.