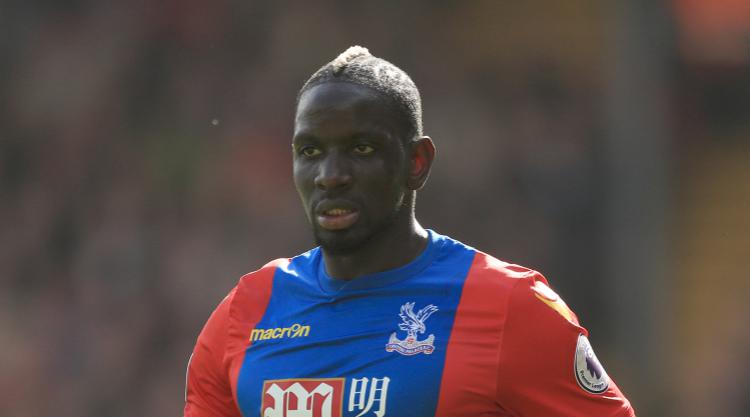 Mamadou Sakho has completed his return to Crystal Palace from Liverpool.

Press Association Sport understands Palace had a £26million bid accepted by Liverpool on transfer deadline day and the move was officially confirmed in the early hours of Friday morning.

The Eagles announced in a statement on their official website: “Crystal Palace have completed the permanent signing of Mamadou Sakho from Liverpool on a four-year deal for an undisclosed fee.”

The France defender spent the second half of last season on loan at Selhurst Park having fallen out of favour with Reds manager Jurgen Klopp over a number of disciplinary issues last summer, and a return south was always the player’s preferred option.

Liverpool had been holding out for £30m but after turning down £22m plus £3m in add-ons on Wednesday – Palace’s third offer – the Reds decided to cut their losses on a player whom they have been trying to offload for a year.

Sakho said on www.cpfc.co.uk: “I am really happy to be here because I have some friends here. I loved the challenge last year; it was difficult but beautiful and it’s why this summer I thought that Palace was the best choice.

“I am really excited about playing for the Palace fans again, but in football the past is the past and you need to think about today and tomorrow.”

Sakho featured eight times for Palace last season, during which time the club picked up 16 points to aid their successful fight against relegation from the Premier League.

“Last year we did a good job and we need to prove that again and have a good objective. If we put all of our power together, we will have a great season,” he added.

The centre-back made 80 appearances for Liverpool since joining from home-town club Paris St Germain in September 2013, while he has won 28 caps for France.

Liverpool said in a statement: ” Liverpool FC wishes Mamadou the best of luck in his future career.”