A man has handed himself in to police in connection with an acid attack that left an aspiring model and her cousin with life-changing injuries.

John Tomlin, 24, was arrested on suspicion of grievous bodily harm with intent over the alleged attack in Newham, east London, on June 21.

Resham Khan, was celebrating her 21st birthday with her cousin Jameel Muhktar, 37, when they were allegedly attacked by a man who threw acid through their car window.

A manhunt was launched and Mr Tomlin handed himself in at a police station on Sunday.

He is being held in custody, Scotland Yard said.

Both Ms Khan and Mr Muhktar suffered horrific face and neck injuries in the incident, which took place at 9.13am on Tollgate Road.

In the days afterwards Ms Khan said: “I’m devastated. I keep wondering if my life will ever be the same.” 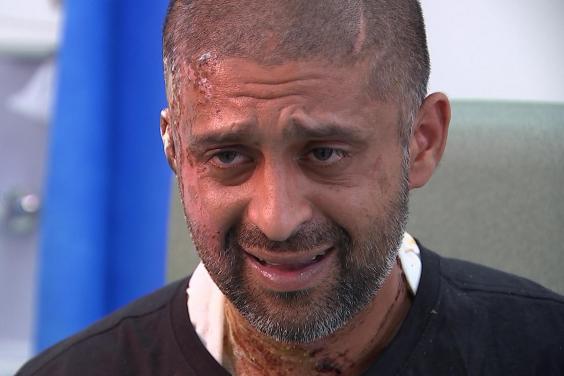 Mr Mukhtar said he feels “emotionally wrecked” and “in continuous pain” following the attack in an emotional interview with Channel 4 News.