A man has appeared in court accused of an acid attack that left its victims with life-changing injuries.

Rahad Hussain, 23, allegedly doused the pair – aged 23 and 24 – with corrosive liquid while they sat in a car in Bethnal Green, east London, on Tuesday July 25.

Paramedics rushed to the scene as dramatic footage emerged showing the two men in their underwear being washed down in front of shocked passers-by.

The victims, Mohammed Afzal Hushain Ahmed and Mohammad Shakwat Hussain, were taken to hospital after flagging down police in Roman Road at around 7pm. 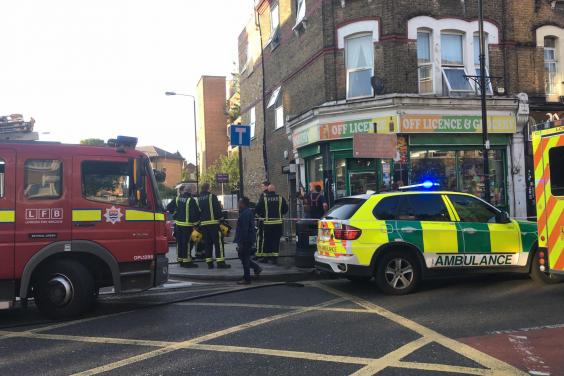 Mr Hussain appeared at Thames Magistrates’ Court on Saturday, charged with two counts of wounding with intent to do grievous bodily harm and one count of possessing an offensive weapon, namely a bottle of acid.

He was remanded in custody to appear at Snaresbrook Crown Court on Tuesday August 29. He gave no indication of a plea.