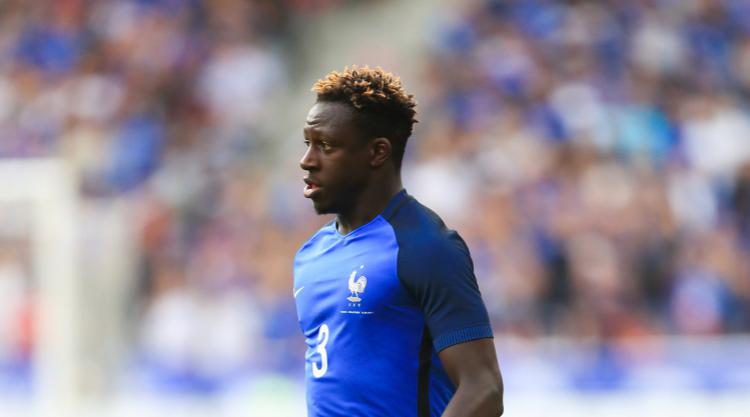 Manchester City are closing in on a deal which would make Monaco’s Benjamin Mendy the world’s most expensive defender at Â£52million, according to reports.

City, who are in the United States on their pre-season tour, are also said to be inching towards a move for Danilo, the Brazilian right-back who plays for Real Madrid, their opponents in Los Angeles on Wednesday.

The club have yet to confirm either deal but appear ready to continue their lavish spending on a back line that already contains Kyle Walker, who came in for an initial Â£45million from Tottenham this summer, and last year’s Â£47.5million arrival John Stones.

Should Mendy and Danilo both check in to the Etihad Stadium, City’s spending since their third-placed Premier League finish last season would move beyond Â£200million.

Mendy has been high on their wanted list since impressing in Monaco’s two-legged victory over City in the Champions League’s round of 16. The 23-year-old only played one season for the principality club following his arrival from Marseille, playing 34 times and helping the club to their first Ligue 1 title in 17 years.

He has four caps for France, starting Les Bleus’ 3-2 win over England in June but he came off injured in the first half.

Since the end of the campaign, the club have allowed ageing full-backs Pablo Zabaleta, Bacary Sagna and Gael Clichy to move on, with Aleksandar Kolarov set to follow to Roma in the coming days.