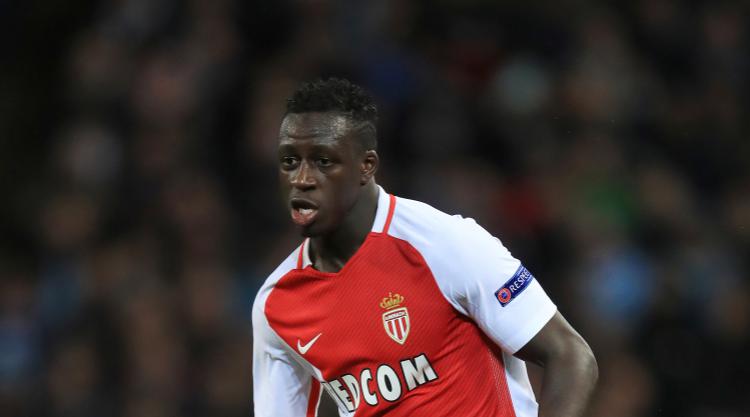 Manchester City have taken their summer spending past the £200million mark with the signing of Monaco defender Benjamin Mendy.

The left-back, who will reportedly cost the club an initial £49.4m, is the fourth defensive reinforcement brought in by Pep Guardiola, who signed Real Madrid’s Danilo yesterday for an estimated £26.9m.

Tottenham’s Kyle Walker (£45m) and goalkeeper Ederson (£35m) are the other players to join a new-look backline with Mendy’s Monaco team-mate Bernardo Silva a £43.6m signing to bolster midfield.

Mendy has signed a five-year contract and will now join up with his new team-mates in the United States, where Guardiola and his squad are preparing for their second pre-season tour game against Real Madrid in Los Angeles.

“I am absolutely delighted to be joining Manchester City,” Mendy told mancity.com.

“This is what I wanted from the very beginning. As soon as the (French) championship was over I talked to my family and it was all clear in my head, I wanted to join Manchester City.

“They are one of Europe’s leading clubs and in Pep Guardiola they have a manager committed to playing attacking football.

“I am sure that over the next few years we will be successful.”

The deal took a while to complete, but city’s director of football, Txiki Begiristain was pleased to have secured their first-choice target.

“Benjamin has all the qualities we are looking for in a full-back. For such a young player, he has a wealth of top-level experience,” he said.

“He is undoubtedly one of the world’s best full-backs, our number-one target in this position. We are all delighted to have him here at Manchester City.

“I’m sure he will prove a fantastic addition to the squad.”