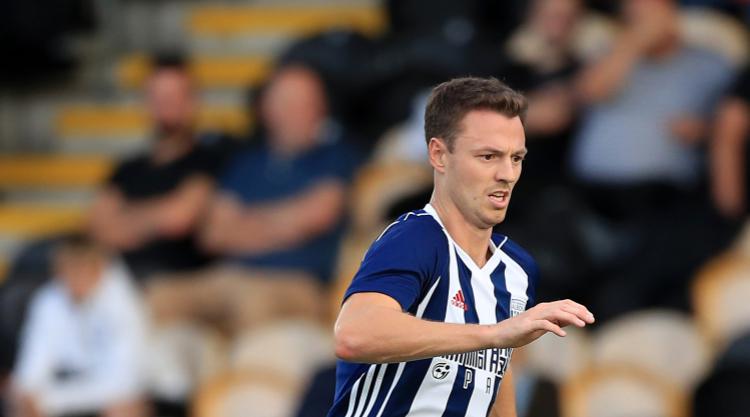 City boss Pep Guardiola confirmed last month that he was hoping to have a bigger pool of centre-halves to choose from and Northern Ireland international Evans is high on his list.

It has been reported that West Brom have turned down an £18million bid from City for the 29-year-old and that a £10million offer from Leicester has also been rejected.

Evans began his career in England with Manchester United and went on to make almost 200 appearances in all competitions, winning three Premier League titles and two League Cups.

He fell out of favour under former United boss Louis van Gaal and departed Old Trafford to join West Brom for an undisclosed fee in the summer of 2015.

West Brom have made clear their intention to keep hold of Evans and boss Tony Pulis appointed him captain following Darren Fletcher’s move to Stoke earlier this summer.