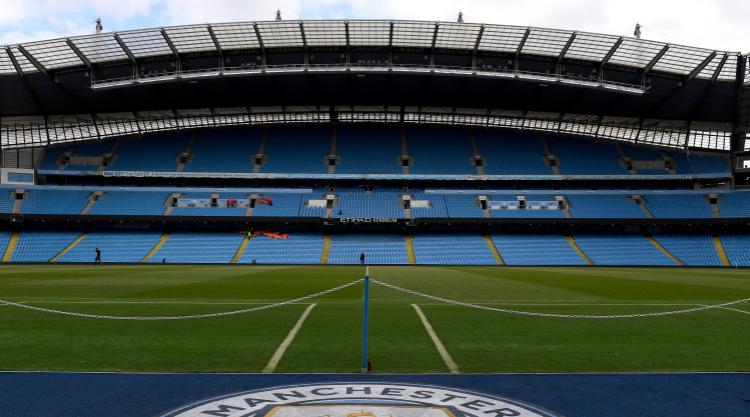 Manchester City are not being investigated by UEFA in relation to Financial Fair Play rules following a complaint by LaLiga, Press Association Sport understands.

The Spanish league has issued a statement suggesting there will be an official probe after writing to the European governing body with a formal complaint.

In its letter to UEFA last month, LaLiga also complained about Paris St Germain but it is understood that had no impact on the body’s decision to launch an investigation into the French club last week.

The statement from LaLiga read: “There will be an investigation following the formal complaint filed by LaLiga asking UEFA to inspect Paris Saint-Germain and Manchester City FC for violation of financial fair play regulations.

“LaLiga, the association of the best football teams in Spain, is pleased that UEFA has opened a formal investigation into financial fair play at Paris Saint-Germain (PSG).

“The investigation comes after LaLiga formally requested these tests from PSG and Manchester City FC in August.”

The complaints were made in a letter on August 22. UEFA announced last Friday, September 1, that PSG were being investigated but it is understood this was not connected to LaLiga’s letter. No investigation has been opened into City.

LaLiga’s complaints come after a summer transfer window in which PSG bought Neymar for a world record £198million after activating the Brazilian’s release clause and secured another of Europe’s most highly-rated players, Kylian Mbappe, on a season-long loan from Monaco. City spent more than £200million strengthening their squad.

LaLiga claims the finances at Qatari-owned PSG and Abu Dhabi-backed City “are not based on market reality”.

LaLiga president Javier Tebas said: “The funding of PSG and Manchester City thanks to state aid distorts European competitions and creates an inflationary spiral that irreparably damages the football industry.”

City and UEFA have been contacted by Press Association Sport for comment concerning the claims against the English club.

City have been a frequent target for critics since their takeover by Sheikh Mansour’s Abu Dhabi United Group in 2008. They did fall foul of FFP regulations in 2014 and were hit with a fine, a transfer spending cap and restrictions on their Champions League squad.

In recent years, however, the club have shown strong signs of financial independence and have recorded profits in their last two financial years.