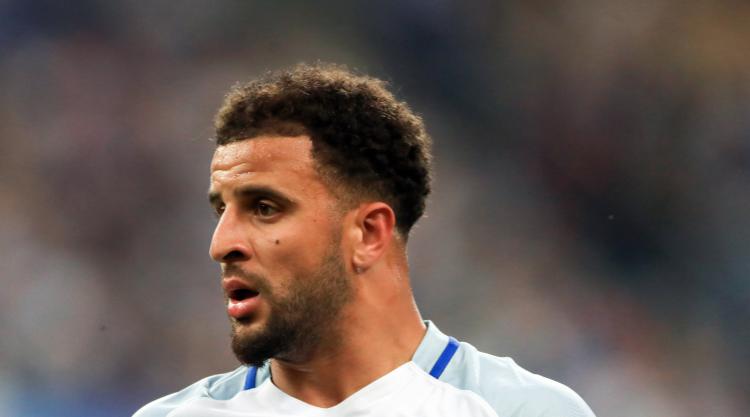 Manchester City could announce the signing of England right-back Kyle Walker from Tottenham as early as Friday.

The deal, reported to be worth up to Â£50million, is set to be completed by the end of the week, Press Association Sport understands.

It comes after City missed out on the signing of Dani Alves.

The Brazilian defender worked under City boss Pep Guardiola at Barcelona and had been expected to follow him to Manchester but instead joined Paris St Germain.

Guardiola has been looking to bolster the City rearguard after seeing veterans Pablo Zabaleta, Bacary Sagna and Gael Clichy all released at the end of last season.

Walker, 27, will bring with him the experience of more than 180 Premier League appearances for Spurs, whom he joined from Sheffield United in 2009, and is expected to join up with the rest of the City squad for next week’s tour to the United States.

Following Walker’s departure, Spurs are likely to give 26-year-old Kieran Trippier, who made his full England debut against France last month, an extended run in the side.

City are also said to have been tracking Monaco left-sided defender Benjamin Mendy.

The France international, who helped Monaco win Ligue 1 last season and reach the semi-finals of the Champions League, is reported to be valued at around Â£40million.

City have already raided the Monaco squad once this summer, with the Â£42.5million signing of winger Bernardo Silva, while Â£35million goalkeeper Ederson has come in from Benfica

Monaco manager Leonardo Jardim has defensive cover in place following the Â£12million signing of Terence Kongolo from Feyenoord, which could pave the way for Mendy’s proposed big-money switch to the Etihad Stadium.