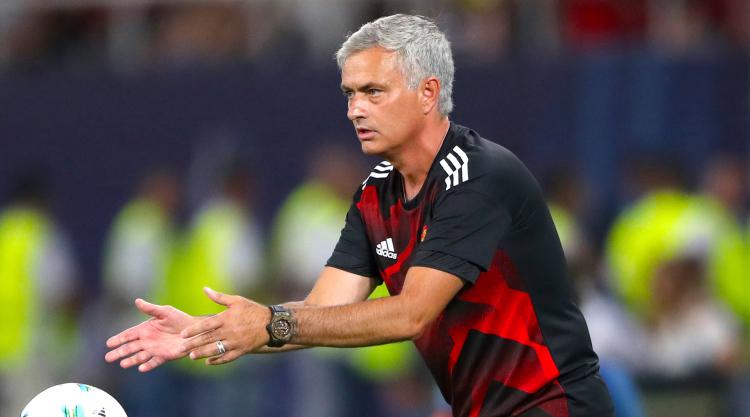 Jose Mourinho accepts Manchester United are now unlikely to sign the wide man he had hoped for this summer.

Hard work behind the scenes has seen the Reds’ squad bolstered, with defender Victor Lindelof and striker Romelu Lukaku both arriving before the pre-season tour of the United States got under way.

The Portuguese spoke of his desire for “somebody playing from the sides”, with Inter Milan’s Ivan Perisic trailed and Tottenham’s Danny Rose and Real Madrid star Gareth Bale linked over recent weeks.

However, Mourinho has now accepted that a fourth acquisition is probably out of their reach.

“I don’t think we are unless something happened that puts us in the market again,” the United boss said.

“I told Mr Woodward that obviously my plans were four, but I also told be cool, no pressure from me, do what you think is the best for the club.

“We will be together again for another transfer window in January and another one in the next summer, so there is no pressure from me at all and I am happy with the squad we have.

“I am ready to go without the fourth player, so if we are out of the market I am fine. I’m ready.”