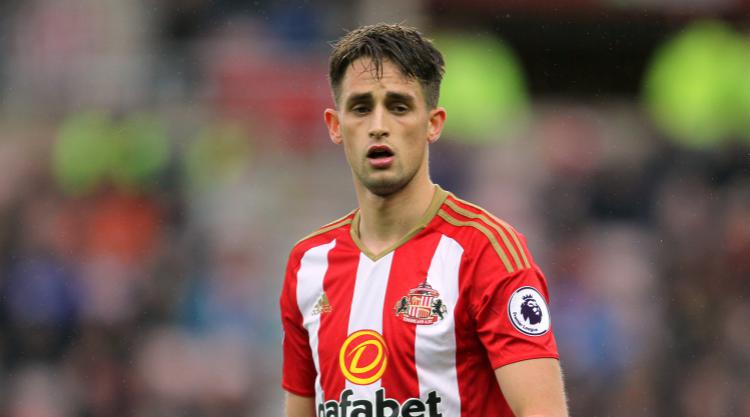 Adnan Januzaj is heading towards the Old Trafford exit as Manchester United consider a number of offers for the winger, Press Association Sport understands.

Having flourished after being given a first-term role by then United manager David Moyes, the 22-year-old’s star has faded over the years.

Januzaj returned early from an ill-fated loan spell at Borussia Dortmund during the 2015/16 campaign and endured a turbulent season-long stint at Sunderland last term.

Press Association Sport understands the Belgium international is now set to leave Old Trafford on a permanent basis, with Real Sociedad understood to be among the clubs speaking to United about a deal.

Januzaj has a year left on his contract and United are reported to be looking at a fee in the region of Â£10million, as well as an option to re-sign the player if he flourishes. A similar clause was part of the deal that took Memphis Depay to Lyon in January.

The winger was part of the 25-man squad taken to China on last year’s pre-season tour, but did not do enough to show Jose Mourinho he merited a first-team role.

Januzaj subsequently linked up again with Moyes at Sunderland in a campaign that not only ended in relegation but the loanee being jeered by his own fans.

It has been quite the fall from grace for a player whose outstanding displays during the 2013/14 season earned a five-year deal and admiring glances from England, with manager Roy Hodgson confirming he was being monitored and his eligibility was assessed.

Mourinho confirmed he made up his mind on Januzaj’s future in April, while question marks remain over several others at United.

Captain Wayne Rooney has been mulling over his future in recent weeks, while speculation has linked Matteo Darmian and Chris Smalling with a move.