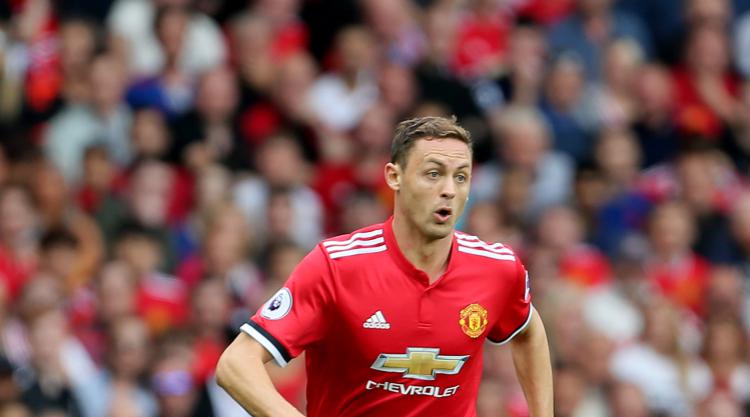 Nemanja Matic says Manchester United are ready to handle pressure situations after a convincing start to their Premier League campaign.

United have begun the season in impressive style with successive 4-0 wins over West Ham and Swansea, and sit top of the table after two games.

Manager Jose Mourinho admitted after Swansea were swept aside at the Liberty Stadium that the challenge will come when United fall behind and “try to change the result”.

But Matic is in no doubt that United will pass that test, saying: “In football there is always pressure.

“You can ask the players from Swansea and they will also feel the pressure because they have a lot of supporters who come to see them in every match.

“At Manchester United it’s always special when you play for this club.

“There is always pressure, but we are ready to cope with that.”

Matic was an influential figure again as United crowned a commanding display with three goals in the final 10 minutes.

Swansea barely mustered a shot in anger as Matic protected the back four and put United on the front foot.

Such was Matic’s authority in the midfield area that it again appeared illogical why Chelsea sanctioned his Â£40million move to Old Trafford last month.

Matic declined to comment when asked if he was surprised Chelsea let him leave Stamford Bridge, but the Serbia international expressed his delight at being at United.

“I’m happy to be here, I really enjoy it. We are all friends in the changing room and that’s very important,” M atic said.

“The season is long, we have a great squad and good communication.

“I’m happy to be part of this. This is just the beginning but I am confident.

“It was important for our confidence not to concede a goal. When you do that it means you’re concentrated and that you fight for every ball.

“If you defend well in attack you will always have some opportunities during the 90 minutes. I’m happy we used four of them.”