A manhunt has been launched after acid was sprayed in three teenagers’ faces on a north-east London high street.

The victims were walking down Wanstead High Street in the early hours of the morning when a gang, who according to police were “trying to pick a fight”, confronted them.

The two 18-year-olds and 17-year-old did not engage with the group, but one of the suspects squirted a noxious substance from a sports bottle into their faces, police said.

A number of the suspects then punched them before making off. 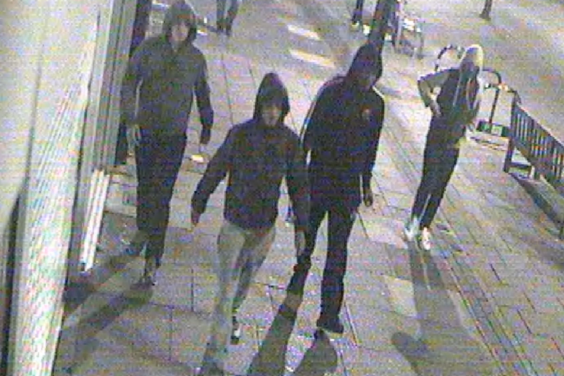 Police want to speak to these men (Met Police)

Two of the victims were taken to hospital for treatment after the incident, which happened at about 12.30am June 17.

The most severely injured of the victims, an 18-year-old male, wasn’t discharged from hospital until June 30. 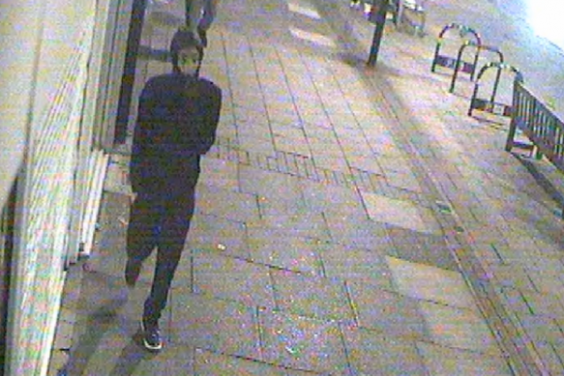 He suffered a fracture to the skull and is receiving ongoing treatment to his eye as a result of the noxious substance used.

Detectives have released a CCTV showing a group of males near to the scene who they want to speak. 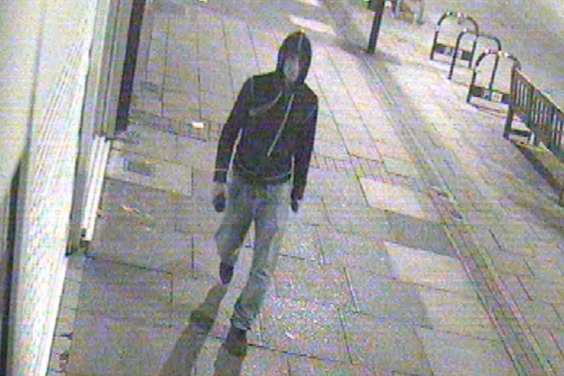